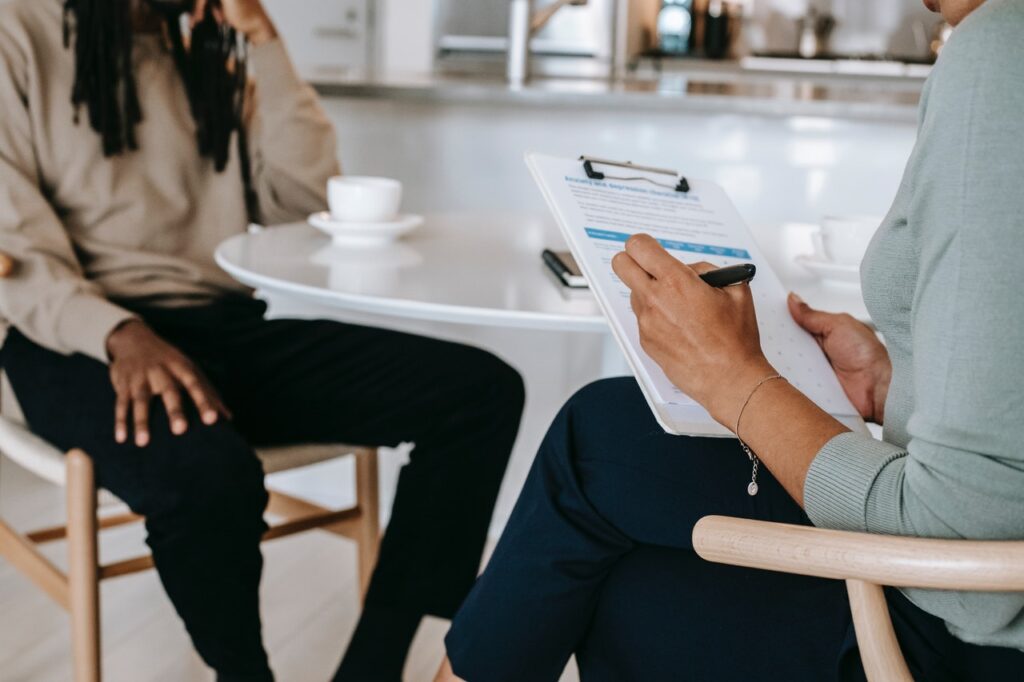 Two separate multi-million-dollar settlements have been reached between all 50 states and two former owners of Therakos Inc. for improper marketing and submitting falsified claims to state-run Medicaid programs.

The first settlement for $10 million was with Medical Device Business Services Inc., or MDBS, which is a Johnson & Johnson subsidiary. The second is for $1.5 million with The Gores Group, a private equity firm that operates around the globe.

California will receive a little more than $73,000 from MDBS and almost $61,000 from Gores, Xavier Becerra, the state's attorney general, announced.

Beginning 2016, it's alleged that MDBS marketed two separate systems that Therakos produced to doctors. The systems were created to use for pediatric patients, and were marketed as such -- even though the U.S. Food and Drug Administration hadn't approved them for use in pediatric medicine.

Gores acquired Therakos in 2013, and is alleged to have continued improperly marketing the systems after.

UVADEX is a drug Therakos developed to be used with its ECP systems known as CELLEX and UVAR XTS. They were designed to help treat problems of the skin that were associated with CTCL, or cutaneous T-cell lymphoma, which is a form of Non-Hodgkin's lymphoma.

It is a cancer of the immune system where T-cells that are cancerous migrate to the skin. The body will then develop lesions.

The ECP system Therakos developed remove portions of blood in a patient by using centrifugation, the FDA said. Then, the systems separate red blood cells from the layer of white blood cells.

UVADEX is then mixed with this layer of white cells once injected. Ultraviolent light is then used to irradiate the mixture. Finally, the treated cells are injected back into the patient.

Two employees of Therakos alleged back in 2012 that the company used certain tactics to persuade doctors into prescribing the CELLEX and UVAR XTS systems as unapproved treatments for GvHD, or graft-versus host-disease, for children and adults. However, the FDA hadn't approved the systems for use in pediatric patients.

Following the employees' allegations, the U.S. Department of Justice initiated investigations into both Gores and MDBS.

The investigation led to allegations that the two companies marketed the Therakos ECP systems improperly, in a way the FDA didn't approve. Because of this, they also submitted false claims to Tricare, Medicaid, and the Federal Employee Health Benefits Program.

The two companies negotiated the settlements with the California Department of Justice's Division of Medi-Cal Fraud and Elder Abuse. They also worked with the federal government and teams from other states around the country.