How do you measure Value in Scrum? (Part 2) 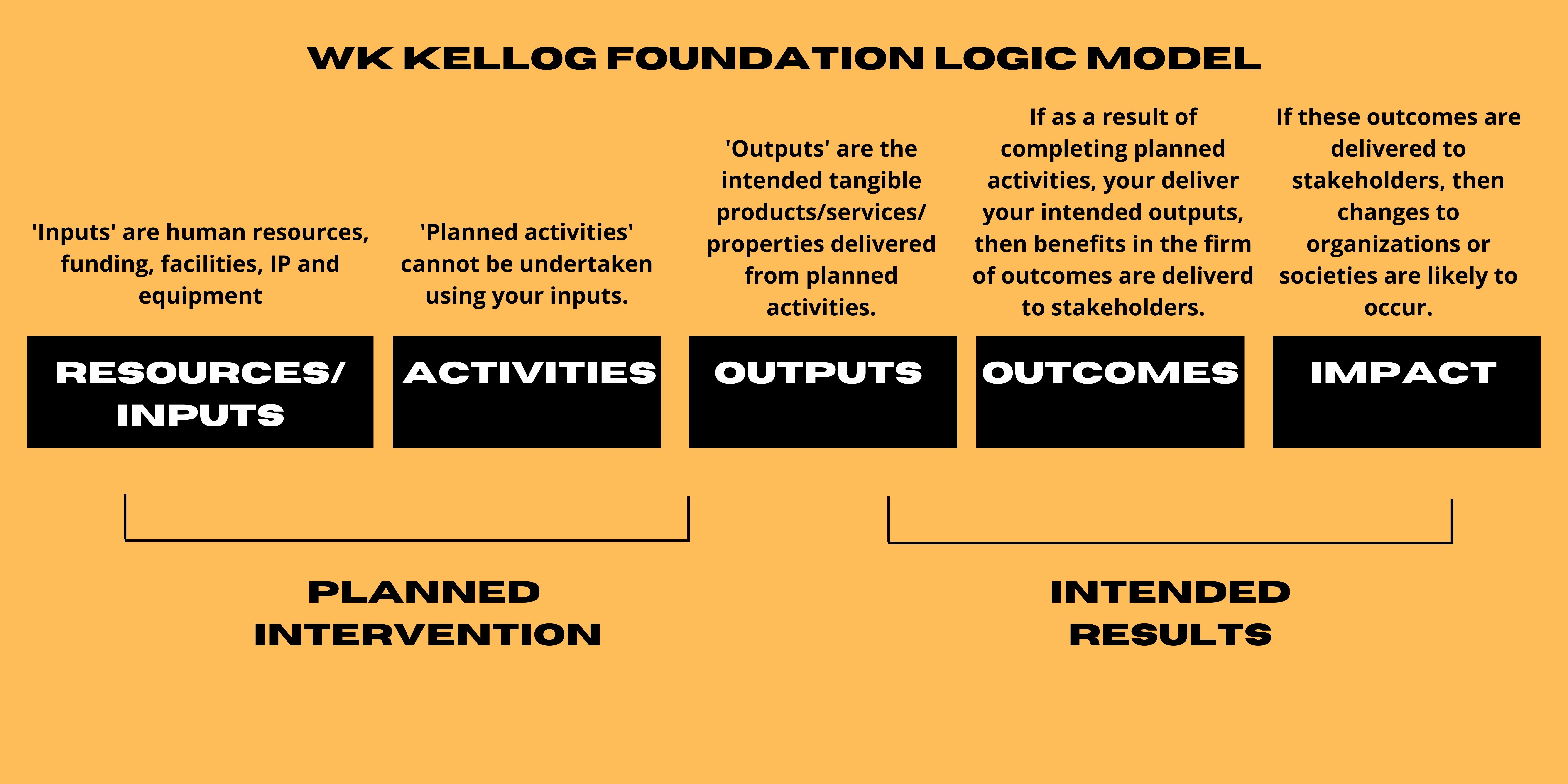 But if cash is coming back in, I guess that’s clear, you could count that. But will it be clear actually that the extra cash that’s come in is because of your team? This is one of the things I like with the logic model, you’ve got inputs, budget, people, customer needs, things like that.

You got activities, all the things we do to deliver the work and then outputs, we actually delivered something that you can release and then you release it and you get some feedback and you hopefully get some outcome out that, but impact is much bigger than us normally. And it’s profit of the company, for example.

So unless you’re a startup or something like that, how do you know actually that the improved cash position helped that. Sometimes the accounting people are very good and they can tell, particularly if you’re looking at organizational value or maybe the cost of not doing something you can see on the bottom line already the difference that we made particularly if you reduce costs but the question I was asked was how do I measure value for a major IT infrastructure piece of work? And the person who asked the question won’t like the answer unless you’re releasing something in chunks along the way, you don’t have any value, zero nada, nothing. And if that time period, is quite long, say 18 months, you’re in a pretty precarious situation because what’s probably going to happen now is people aren’t really going to measure value anymore. They’ll be looking for some proxies. And typically what I see is they’re looking at story points.

Some other kind of proxy measure and sometimes there is story point bingo. So it’s not even an output measure to done it’s like, activity, cuz they’re just playing games with claiming velocity at the end of a sprint. And so then people conflate effort considering complexity and risk with value, which is that we’ve made a difference to the organization, to the world to ourselves, or we’ve learned something more about all of these, if you don’t release, if you don’t have people and even if you do release, if you don’t have people giving feedback about whether we’ve made a difference or not, you don’t have any value. And you’re probably following more a Waterfall profile, which would be where there’s basically no value whatsoever. No value whatsoever. And then we get towards the end and then whew. And I’m actually being optimistic here because I’m assuming that with the Waterfall, that you deliver the same value as the agile guys. But if you think about it with a traditional approach, the best thing you can hope for is what the people asked for.

And I love what Rich Hundhousen says . He’s one of my peers in scrum.org, he says the sprint review is where the customer gets to see what she asks for, but doesn’t want. You get it? So you go on for a long time. You can use whatever frameworks you want. There’s lots of nice frameworks out there.

Evidence based management for example is really nice. I think Chris Matts has some kind of value hierarchy as well. There’s lovely approaches out there, but the thing is that if you’re not releasing anything, if you are not putting it into hands of someone else where we can actually see if it’s making a difference.

You’re not getting anything.

I did do something in a bank, it was a major application and there was IT infrastructure under the application as well.

And a huge economy was based on it. And the risk was that if we went live that we could damage the economy, no pressure. People were talking about, oh, we need a fixed window. We need 10 hours or whatever it was and blah, blah, blah. I said, this is just too much risk.

No-one’s gonna pull that lever. I certainly wouldn’t pull that lever. So I recommended Martin Fowler’s strangler pattern and it’s a nice little pattern actually, I had a strangler fig in my back garden in Chiswick when I was living there and it was really sad. It was like this little twig.

And what it does is it lands in the little crack in a branch, little kind of takes root into the branch and it kind of sucks the nutrients outta the branch. It starts growing, even starts growing its own fruit and everything. I was confused thinking, oh, what’s going on? Oh, I didn’t think that was a big tree.

It was like, it was so good at camouflaging itself on the tree. It looked like it was part of the tree. And then what it does is it drops the roots down to the ground. And then those roots, once the roots get into the ground, the fate of the tree is dead, it’s basically dead. Cause what happens then is it just takes all the nutrients out of the ground that’s even coming into the roots of the tree, grabs all those wraps the tree, and then eventually the tree dies.

And then there’s like a hollow thing inside. So you can actually see these fig plants, you can get them in some garden centers and you should never plant them outside, cause they’ll destroy all your garden. But if you put them in a little box, I guess they’re okay. Anyway the metaphor here is I said gals, guys, what we need to do here is we need to strangle the old system. They said what are you talking about? What we need to do is we need to put just a few transactions through the new system.

But we can’t do that. We gotta be. I said, no, what you need to do is you need to design this kind of reconciliation system. So if a transaction goes through the old system, you push it through the new system.

And if it goes through the new system, you push it through the old system. And then at the bottom you have some reconciliation as well and so the idea is that it gives you a kind of an incremental goal life strategy cuz what you can do is you can say you can just open the top a little bit and just put a little bit of your market into this new system and you’ll see some problems and you’ll fix those problems.

And then you say, oh how confident are we feeling now about adding more people to this and so you open the top a bit more and so more stuff is going into the new system and we find some discrepancies. We reconcile the old system. It’s a lot of extra work, don’t get me wrong. But it’s very good at reducing the risk of the goal life.

Anyway, in that situation, within four months, I actually left after that recommendation. But they followed my advice and within four months it was live across the whole country. They actually decommissioned the old system and it was unlike previous attempts at replacing that system before where they were left, you know, when you tried to put in a new system and you try to replace the old system and then it doesn’t really quite work. So you end up with two systems. And so they were worried, that’s why they had a big bang approach. They wanted to get rid of the old systems. But with this approach, they did get rid of the old systems it’s called the strangler pattern.

So maybe you should be thinking less about how do you measure value and maybe you need to be thinking more about how do you reduce the risk with the deployment and how can you actually deliver any value in the shorter terms, you can follow a trajectory, like the agile one, rather than the kind of Waterfall pattern here, which is where you get nothing for a long time.

And then it eventually goes up. So keep feeding through your questions to me. Thank you so much for that question.

So just a reminder please donate to agile with Ukraine at agilewithUkraine.com. It’s very good cause to raise funding for life saving equipment, humanitarian and medical help, and I wish you a good day.

How to Use YouTube to Market Your Small Business
How do you measure Value in Scrum? Part 1
Become a Contributor Newsletter Signup