Is the Crypto Market Even Legal? 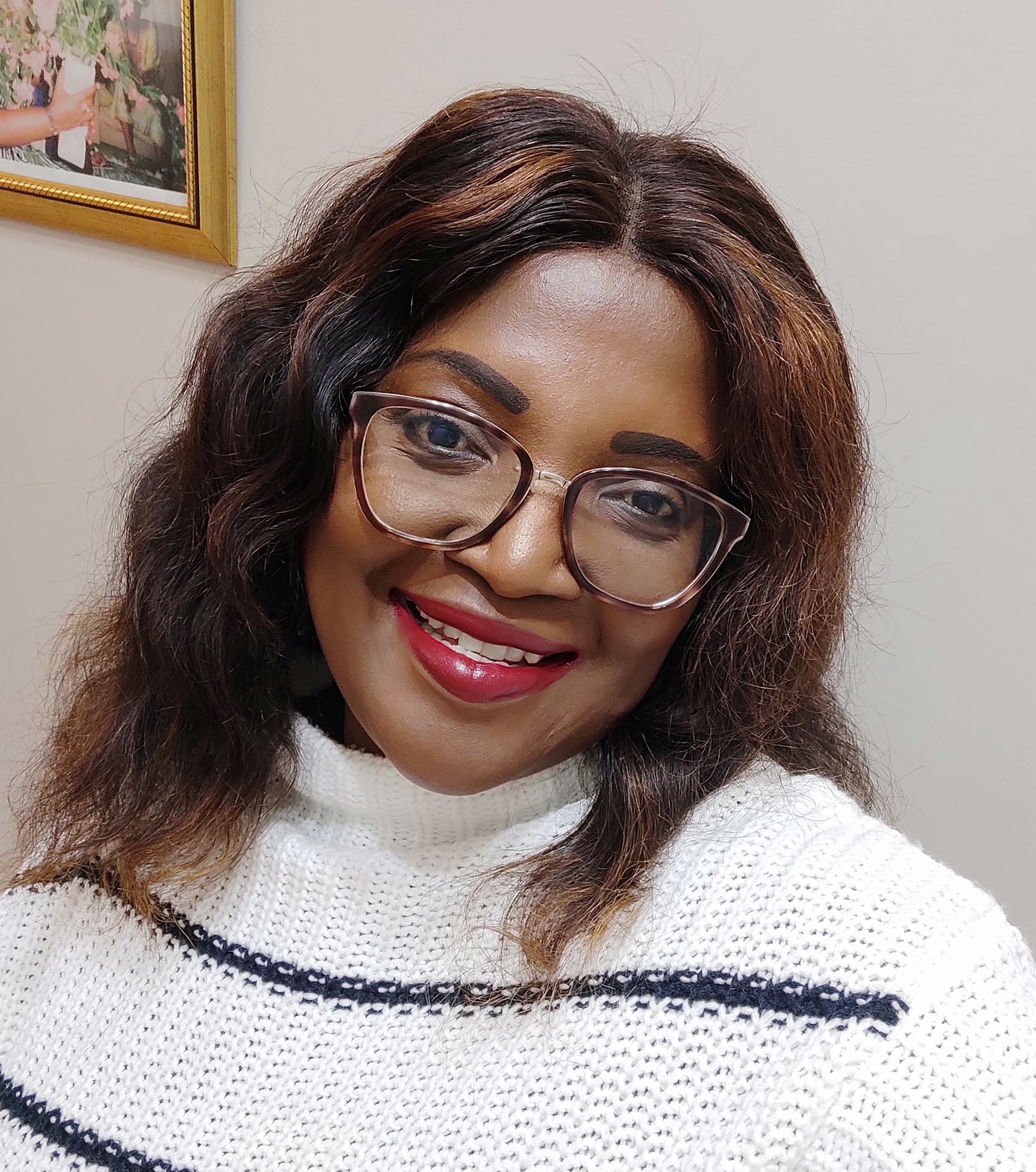 Following the bloodbath going on in the financial markets, especially in reference to the fall of the Stablecoin Terra and considering that about $1 trillion has been wiped out from the combined crypto market since April, fears are mounting that more pain could be on the way if stock market contagion spreads.

Whenever I would read about virtual currencies and frightful stories like this, I would imagine the world of virtue currency to be a rogue jungle that’s totally unregulated with governments looking aside since it operates on the Decentralized Blockchain platforms. And now despite its decentralized nature mainstream financial market actors are agitating for both global regulation and national regulation. Finance ministers from the world's seven largest developed economies (G7) have called for crypto markets and companies to be held to the same standard as the rest of the financial system, pointing to the collapse of stablecoin terraUSD (UST) as a warning sign. "The G7 remains committed to high regulatory standards for global stablecoins, following the principle of the same activity, same risk, same regulation," the group said in a statement, confirming reports that the Financial Stability Board (FSB) has been asked to speed up its work in the wake of the UST meltdown and subsequent crypto crash. Looking at these statements one would think the virtue currency markets are totally unregulated. But nothing could be further from the truth. Many countries are in the throes of regulating this market, not as a criminal undertaking but are working on how to include this market into their financial systems. A look at some legal and regulatory frameworks from a number of countries shows leaps and bounds in the efforts to regulate this space.

I researched about 12 jurisdictions and found that in many instances they have developed some legal frameworks around virtue currencies.

Argentina defines Cryptoassets 'a digital representation of value or rights electronically transferred and stored by using Distributed Ledger Technology or other similar technology. Cryptocurrencies are defined as a 'digital representation of value that can be digitally traded and functions as a medium of exchange; and/or a unit of account; and/or a store of value but does not have legal tender status in any jurisdiction and is neither issued nor guaranteed by any government or jurisdiction'.

In Sweden, virtual currency as per Currency Exchange Act is defined as a digital representation of value that is not issued or guaranteed by a central bank or a public authority, is not necessarily attached to a legally established currency and does not possess a legal status of currency or money but is accepted by natural or legal persons as a means of exchange, and that can be transferred, stored and traded electronically.

What stands out as a common thread in all these jurisdictions over and above the fact that the definitions as outlined are the same although they emanate from different types of laws within the domestic financial legal systems; is the fact that there is a legal recognition embedded in Domestic laws that define and therefore recognise virtual currencies. In addition, these countries as outlined with the exception of Nigeria have developed legislation aimed at how virtual currencies as defined can be infused within their financial market systems.

Generally speaking, the United States, Canada, Singapore, and Switzerland have the most advanced legislation globally with regard to regulating virtual currencies. Both in terms of the integration of the Virtual currency market into the mainstream as well as the criminalization of acts of possible fraud including anti-money laundering. Going forward, I will highlight in more detail how these jurisdictions regulate virtual currency.