Are Virtual Currencies Securities? The Case of Canada. 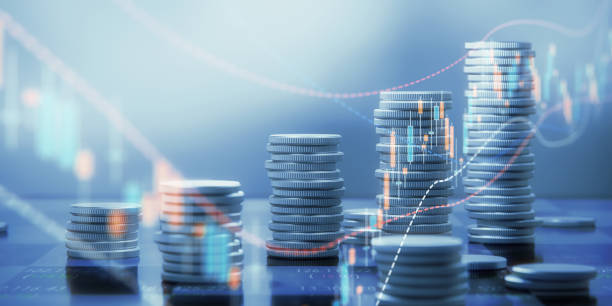 The dominant conversation within the financial regulatory oversight bodies is which regulatory authority has the power to oversee the Crypto market, reign it in and protect the consumer and keep financial systems safe?

Crypto industry executives have been pressing the CFTC to get more power. They have been resisting the power of the Securities and Exchange Commission’s assertions that many digital coins are under the SEC’s purview. This resistance comes from the fact that the SEC is more stringent and its reign may defeat the very purpose why virtual currencies exist: to provide an alternative independent payment system that would operate free of central state control.

Having studied 12 jurisdictions in North America, Latin America, Europe, Africa, and Asia on the legalities and regulations guiding virtue currencies, the question of whether virtue currencies are securities always arises and the answer is elusive. One jurisdiction that has moved leaps and bounds in clarifying the legal status of virtue currencies from a market point of view is Canada. This has mainly emerged out of case law.

If an instrument satisfies the Pacific Coin test, it will be considered to be an investment contract and, therefore, a security under Canadian securities laws.

The application of the Pacific Coin test to virtual currencies is not always straightforward, however.

Industry participants have taken the position that utility tokens, which have a specific function or utility beyond the mere expectation of profit (such as providing their holders with the ability to acquire products or services) should not be considered securities. This position appears to have been accepted by The Canadian Securities Administrators (CSA) which is an umbrella organisation of Canada's provincial and territorial securities regulators whose objective is to improve, coordinate and harmonise regulation of the Canadian capital markets which has acknowledged that proper utility tokens may not be securities. The CSA has also acknowledged that it is widely accepted that some of the well-established virtual currencies that function as a form of payment or a means of exchange on a decentralised network, such as Bitcoin, are not currently in and of themselves, securities or derivatives and have features that are analogous to commodities such as currencies and precious metals.

A particular virtual currency that meets the criteria of the Pacific Coin test or has certain characteristics described in the CSA guidance may be properly considered an investment contract and therefore a security, subject to Canadian securities laws.

The US scenario is more complex as it is fascinating, and it will form my next discussion.

Market Your Business on a Shoestring Budget
Is the Crypto Market Even Legal?
Become a Contributor Newsletter Signup