Forget Winning the Battle Against Fake News and Fake Influence. Instead, Try This 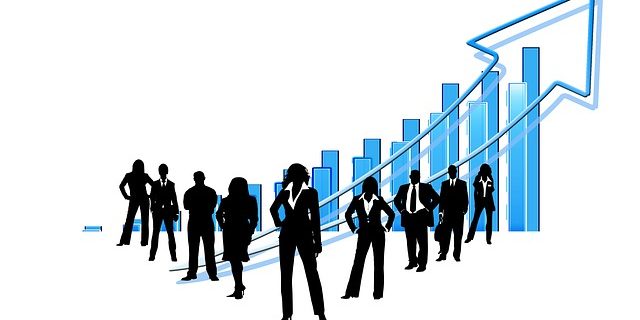 Thinkers360 was recently highlighted in an Inc article by Thomas Koulopoulos, founder of the Delphi Group, exploring the challenge in tackling the “fake follower” crisis and what can be done. The article explores the fake follower challenge and how Thinkers360 is attempting to solve this industry issue by taking a more holistic view of thought leadership and influence – looking beyond social media – to help discover and showcase authentic influencers via it’s patent-pending algorithm.

Another approach that’s starting to gain traction is the use of algorithms to determine influence by separating organic and original content from that of simple volume of activity that someone has, which can easily be gamed by buying and boosting traffic. This tells you who has genuine influence based on originality of content and work product rather than just volume of reposts/retweets.

For example Thinkers 360 is an online service that ranks influencers, and what are often referred to as Thought Leaders, by taking into account the original content they produce, and their actual achievements, in terms of patents, businesses founded, and other relatively difficult to fake accomplishments.

You can read the full story in Tom Koulopoulos’ article for Inc.com here:

Forget winning the battle against fake news and fake influence. Instead, try this

Thinkers360 Blog selected by Feedspot as #1 Thought Leadership Blog on the Web
July 19, 2021