Why We Should Be Careful When Developing AI 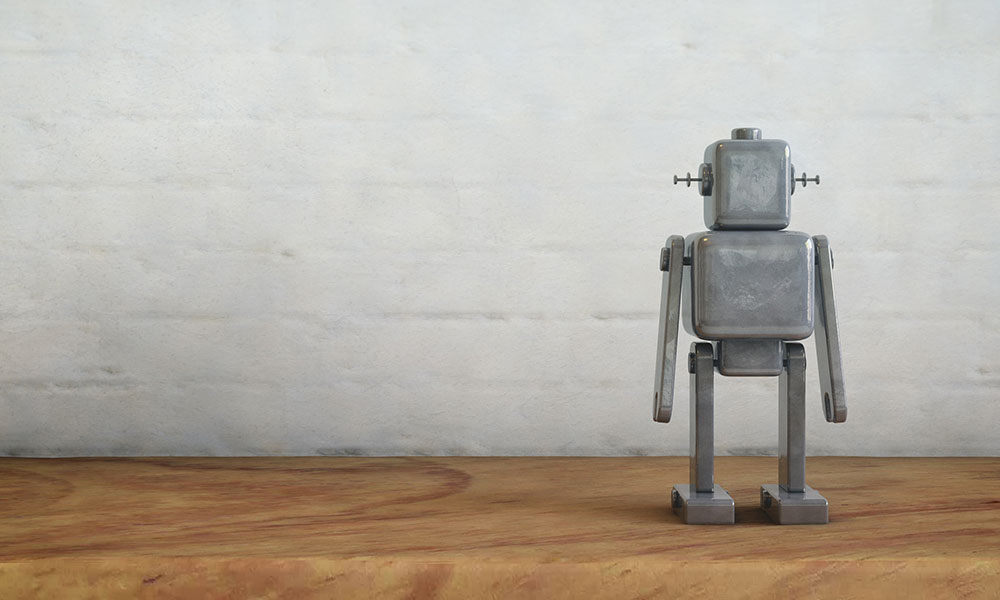 Artificial intelligence offers a lot of advantages for organisations by creating better and more efficient organisations, improving customer services with conversational AI and reducing a wide variety of risks in different industries. Although we are only at the start of the AI revolution, we can already see that artificial intelligence will have a profound effect on our lives, both positively and negatively.

The financial impact of AI on the global economy is estimated to reach US$15.7 trillion by 2030, with 40% of jobs expected to be lost due to artificial intelligence, and global venture capital investment in AI is growing to greater than US$27 billion in 2018. Such estimates of AI potential relate to a broad understanding of its nature and applicability.


The Rapid Developments of AI

AI will eventually consist of entirely novel and unrecognisable forms of intelligence, and we can see the first signals of this in the rapid developments of AI.

In 2017, Google’s Deepmind developed AlphaGo Zero, an AI agent that learned the abstract strategy board game Go with a far more expansive range of moves than chess. Within three days, by playing thousands of games against itself, and without the requirement of large volumes of data (which would normally be required in developing AI), the AI agent beat the original AlphaGo, an algorithm that had beaten 18-time world champion Lee Sedol.

At the end of 2018, Deepmind went even further by creating AlphaStar. This AI system played against two grandmaster StarCraft II players and won. In a series of test matches, the AI agent won 5–0. Thanks to a  deep neural network, trained directly from raw game data via both supervised and reinforcement learning, it was able to secure the victory. I