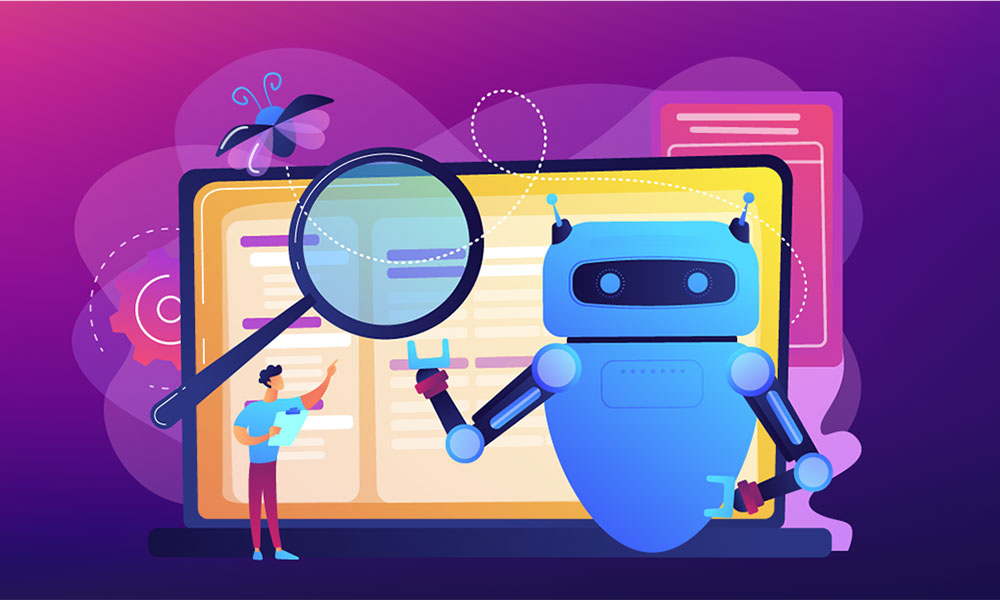 AI consists of several subfields: Machine learning (ML), a subset of AI that enables machines to learn from data. Reinforcement learning, which is a subset of ML and focuses on artificial agents that use trial and error to improve itself. And deep learning, also a subset of ML that aims to mimic the human brain to detect patterns in large datasets and benefit from those patterns.

In the past years, we have come to a lot closer to Turing's dream. Thanks to billions of dollars in research spent by tech giants such as Google, Facebook, Tencent, Baidu, Apple and Microsoft, there has been increased attention on AI. Resulting in a variety of ever-more intelligent AI applications in almost every domain.


The EU and AI Ethics

With the attention for AI growing, also the call for ethical AI is growing. This is not surprising seeing the many problems we have encountered already. In 2016, Cathy O’Neil already pointed out, in her book Weapons of Math Destruction, the problems that can arise when we rely too much on unaccountable AI. These problems exist due to biased algorithms that are trained using biased data and developed by biased developers.

Earlier this month, the AI Now Institute warned that due to a lack of diversity within the AI development community, AI is at risk of preserving historical biases and power imbalances.