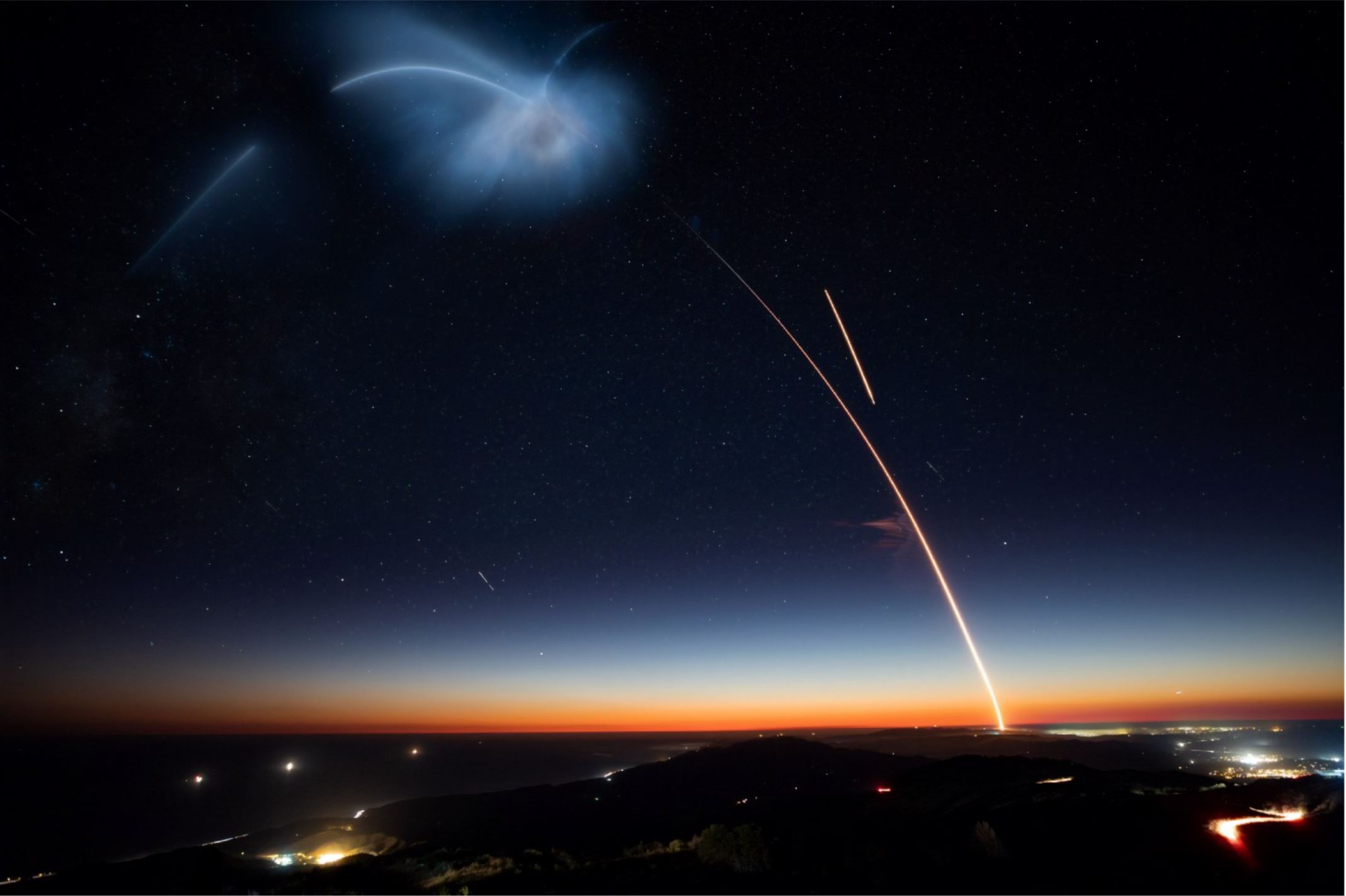 In mid-March David Cabral posted this question on LinkedIn.

Is there a role for Space in ESG?

His post then continued as follows and tagged a number of experts and acquaintances. (Emphasis added by me.)

We are working on an exciting proposition and the role of Space has generated very heated discussions!

The Positives:
Space supports solutions that can be used to improve aspects of our world. A growing number of organisations own a fleet of small satellites that use infrared or radar to look through cloud cover and collect data to generate immediate insights into commodities, business development and environmental change (the price of micro-satellites is below $100 and dozens can be released in low orbit with a single rocket launch). These insights can: 1) generate predictions in areas such as crop yields, oil prices, prosperity; and 2) identify risks for certain industries at a corporate or local level, such as how much pollution a company’s factories emit.

The Negatives:
Using rockets to launch satellites is considered a “dirty” business.

Do the positives outweigh the negatives……..? Frank feedback would be appreciated!

This would have got me thinking generally. But in the context of the increasing discussions about #GreenTech & #ClimateTech my interest was doubly piqued.

Substantial comment followed as you can see if you go to the article. The parts that most stood out to me were about the low environmental impact of the launch and the plethora of examples of how satellite tech is supporting more sustainable ways of living.

How satellites are useful

Starting with the latter point: these start with the obvious — GPS allows vehicles to find the fastest route to their destination. While fastest and most fuel-efficient are not synonymous, no one can doubt the emission reduction that comes from being directed straight to your destination, rather than having to drive around for the last five minutes looking for street names and house numbers.

Maybe less obvious to most spectators is the use of satellite in farming. With such a huge share of inputs (energy and water) going into agriculture and efficiency improvement can have a notable effect. (As a side point on agriculture, the interest in this briefest of articles on Google’s agritech moonshot (called Mineral) was interesting to see.)

A third area is of course the use of satellite (for decades now) to monitor and understand the Earth and — in theory — help us make decisions around how to keep things more sustainable. Many people would comment that the reaction to what these satellites have told us is inadequate.

For those in the insurtech space, the use of satellites to support rapid reviews of claims after events — both major catastrophe events and more localised incidents — both speeds up the claims handling (leading to social good) and can remove the need to fly experts half-way across the world simply to inspect a destroyed building. (Matthew Grant posted a link to the recent InsTech London insurtech podcast about ICEYE.)

What is their carbon footprint?

Returning to the more novel point of the carbon footprint of a small satellite.

Charles Blanchet shared a link to an article where Elon is saying the carbon cost of a lanch is offset but the use of just a free dozen Tesla cars. Bearing in mind that a single launch has multiple small satellites in it, it is clear (assuming you believe Elon’s maths) that from a pure launch carbon consideration there are minimal concerns.

Elon Musk is an interesting character. I don't think I'm alone in saying that I don't always understand what he's going…

Morten Pahle quite reasonably suggested a more thorough lifecycle-assessment would need to be made.

Has a through-lifecycle assessment of the environmental impact of the design, construction, launch and operation as well as deorbiting of a satellite or constellation of satellites been performed? It would be surprising if the launch itself were the major factor although it is the most visible one.

This lifecycle analysis also needs to include the end-of-life handling of satellites. In the case of microsats the expectation is that most will burn up as they fall out of orbit at end of life, but with lower orbits filling us with smaller satellites and legacy junk, there is an increasing need to launch large clean-up satellites which in turn come with their own carbon footprint.

As with many sustainability-realted topics there is more complexity than the original question might suggest...