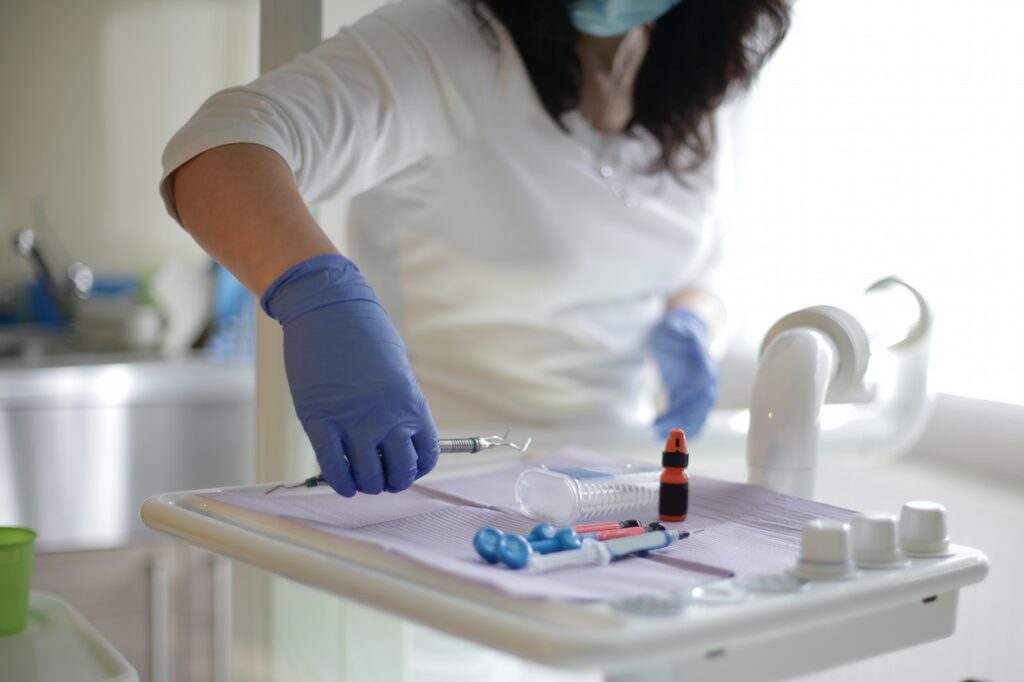 As part of a recent settlement agreement, Bioventus LLC will pay more than $3.6 million to the government. The global medical technology company was accused of violating the False Claims Act. According to the U.S. Attorney’s North Carolina office, Bioventus was accused of submitted CMNs, or certificates of medical necessity, that were completed improperly for devices that weren’t medically necessary. The alleged incidents took place between October 1, 2012, and December 31, 2018.

Officials from Bioventus self-disclosed the incidents to the Office of Inspector General at the U.S. Department of Health and Human Services. The case was eventually transferred over to the Middle District of North Carolina office of the U.S. Attorney’s office.

The self-disclosure happened in November 2018. Company officials disclosed they discovered that some of its sales representatives would sometimes complete Section B of a CMN for devices the company produced called Exogen. However, law stipulates that Section B has to be completed by either a physician’s office or a treating physician.

The company then conduct a review of the supposed claims, verifying medical records that would support the claim of medical necessity for the devices.

The special agent in charge for the Department of Health and Human Services, Derrick Jackson, commented:

“Medicare rules on medical necessity are enforced to protect patients and the integrity of this federal health care program. We encourage providers to voluntarily disclose evidence of potential fraud, as in this case, to resolve these matters.”

HHS-OIG provides a way for enrollees of Medicare to self-disclose any evidence they find of possible fraud. It even has a portal and framework that describes how to disclose, coordinate, evaluate and resolve suspected fraud instances involving any health-care program at the federal level.