Leadership in the Gig Economy 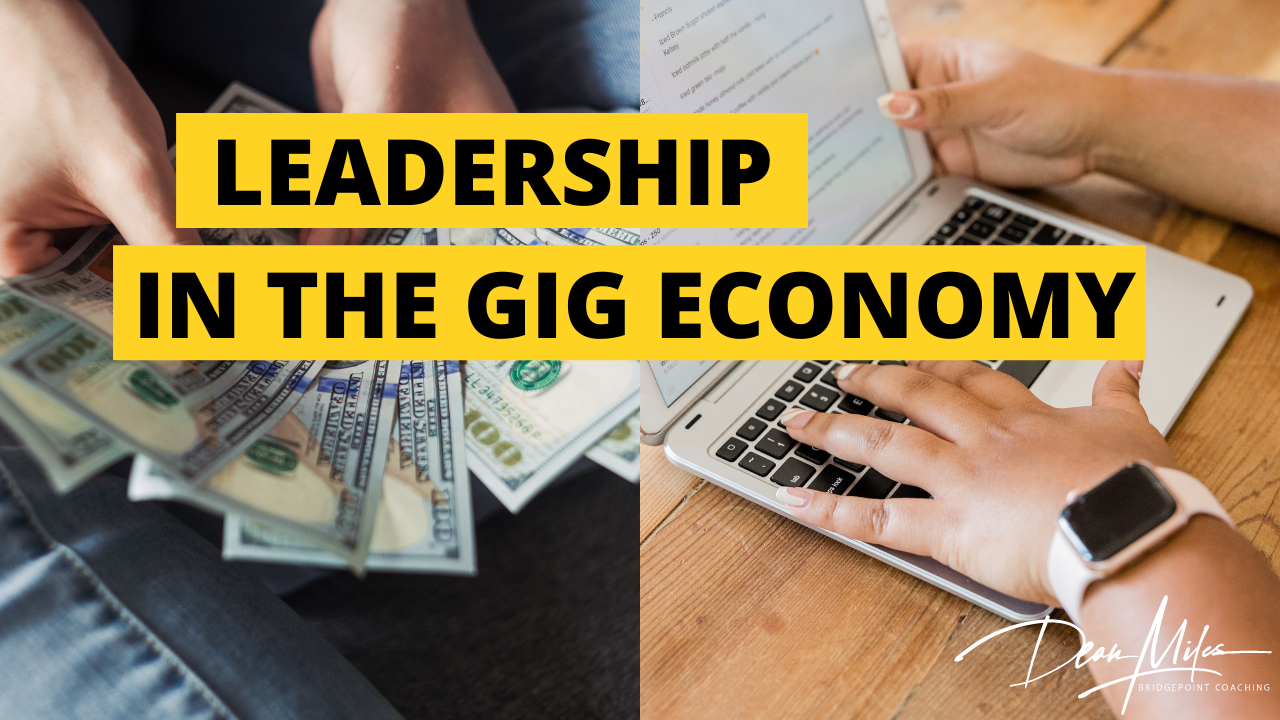 Entrepreneurship has always been about more than just making money. It's about solving problems, pushing boundaries, and changing the world. However, in recent years, entrepreneurship has lost some of its luster. The rise of the gig economy has made it seem like anyone can be an entrepreneur, and the challenges of running a business have been downplayed. As a result, many people are surprised to find that entrepreneurship is actually quite lonely. When you're constantly hustling to make your vision a reality, it can be hard to find time for socializing. Moreover, not everyone will understand your passion for your work or why you're constantly striving to innovate.

The rise of the gig economy has given rise to a new breed of entrepreneur. No longer tied to a 9-to-5 job, these solo professionals are free to pursue their passions and make a living on their own terms.

According to a new report from Spera, a provider of tools and resources for freelancers and entrepreneurs, 25% of the U.S. is now officially part of the freelance gig economy. This growing community of solo professionals is made up of a diverse group of people, from stay-at-home parents to retired seniors. And they're not just working in traditional freelancing fields like writing or web design.

The freedom and flexibility of the gig economy has made it an attractive option for many people. But it's not without its challenges; most freelancers don't have access to traditional employee benefits like healthcare or retirement savings plans. And because they're not employed by a single company, they don't have the same job security as someone with a full-time job.

The gig economy is a critical part of the labor market, with nearly 54 million Americans participating in some form of independent work. That's more than 33% of the entire U.S. workforce and is an increase of 700,000 workers over the previous year. Some researchers project that half of the working U.S. population will move into the gig economy within the next five years. About 1 in 12 U.S. households — more than 10 million people — rely on independent work for more than half of their income.