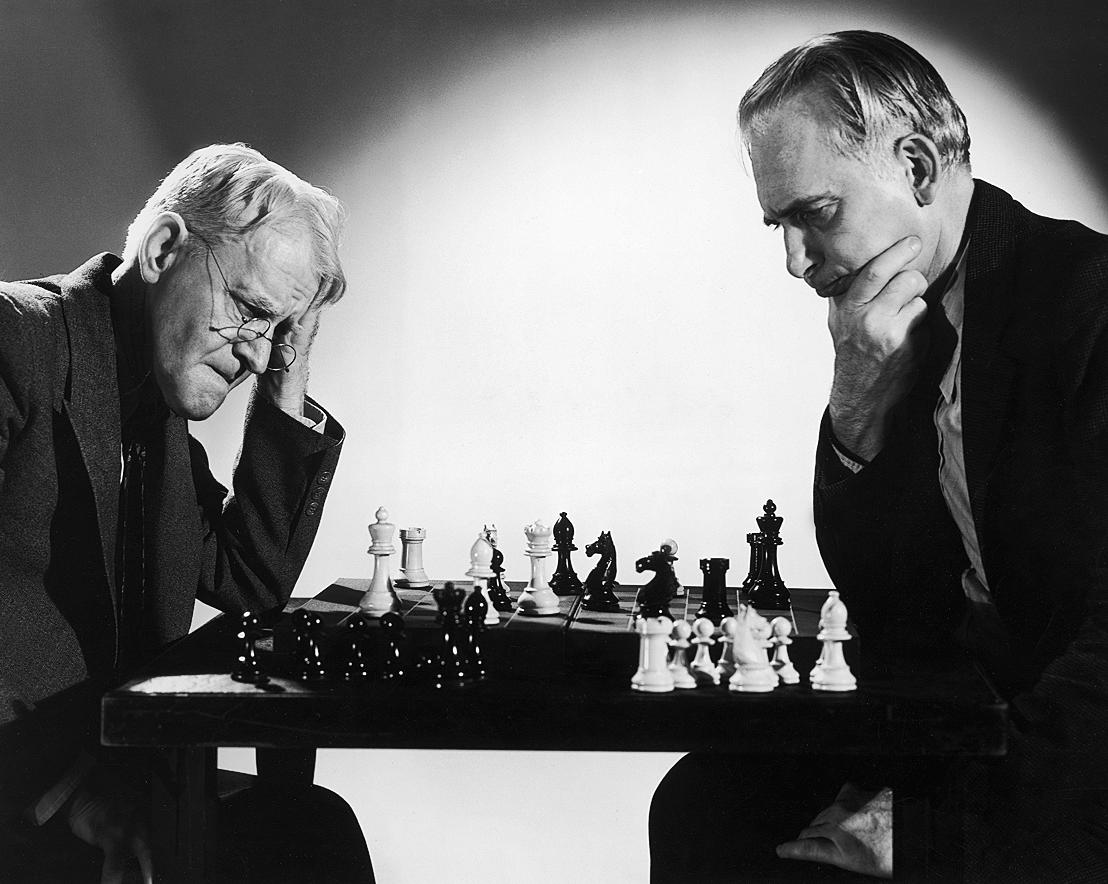 
That’s it. Creativity’s five most important words. And if you ask that question, you’ll never be stuck for an idea.

I could say that things are more complicated. But I won’t. Because they aren’t. And if you’re ever told, or ever read, that they are, well…

Let me explain. My first point is that to be creative, you have to throw something away. The quest for the new, the search for novelty.

That might strike you as really weird. Isn’t the very essence of creativity the discovery of the new?

In being creative, you’re not seeking the new. You’re looking for difference.

Searching for difference is easy, for ‘difference’ means ‘different from what’s there now’. And because what’s-there-now is real, before your very eyes, you can see it, touch it, feel if, hear it, describe it. So if you notice something about what’s-there-now, and then ask “how might this be different?”, you’re very likely to think of something that does indeed make it different - and bingo, that’s an idea.

An example. The game of chess. There are lots of features of chess that you can describe – the pieces, the board, the rules. One particular rule is that to win, a player must capture the opponent’s king - chess buffs call that ‘check mate’.

There are lots of possibilities. So instead of capturing the opponent’s king, suppose winning is the capture of both the opponent’s two bishops? Or the first player to get three pieces to the row at the far side of the board? I’m sure you can think of plenty others…

That’s it. It really is that simple. Try it on a topic relevant to you. It works.

So always remember “How might this be different?”. Creativity’s five most important words.