A Simple Approach to Define Human and Artificial Intelligence 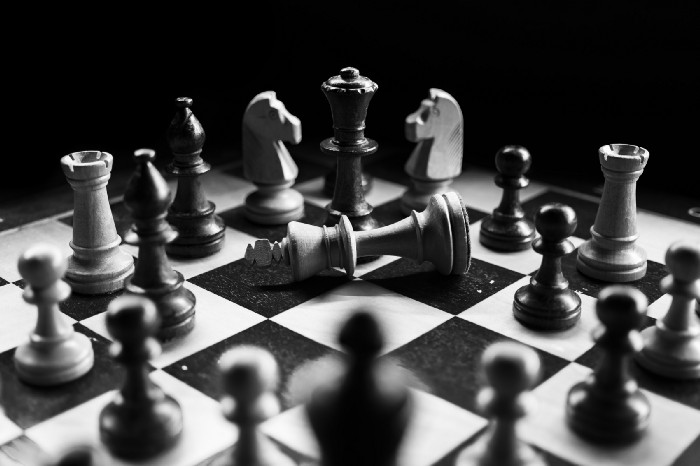 I recently started to follow an exciting and mind-bending philosophy online course at MIT called Minds and Machines.
The course is a thorough, rigorous 12 Weeks Learning Path introduction to contemporary philosophy of mind, exploring consciousness, reality, artificial intelligence (AI), and more. It is definitively one of the most in-depth philosophy courses available online that I ever frequented.
The first effect of starting study philosophy at Massachusetts Institute of Technology is that I’m asking more challenging questions… the second effect is that I’m writing more about those questions.
I‘m in this moment, exploring the relationship between the mind and the body, the capacity of computers to think, the way we perceive reality, and the perspective of the existence of a science of consciousness.
As a first result, I’ve started to pay particular attention to one specific question that definitively has a lot to relate to my daily work as an AI expert: what is intelligence?
In this article, I will explore human and artificial intelligence concepts to find relevant similarities and differences.

A long time question…
The idea of ​​building devices that could simulate the movements of living beings and particularly of humans in a completely autonomous way dates back to the Upper Paleolithic.
The making of primitive dolls with movable arms was one of the first attempts to imitate living beings’ gestures. Archimedes was a master in this sort of new “art.”
Fantastic literature, known today as science fiction, speculated that artificial sentient beings could be made.
Robotics in recent decades has made science fiction a full-fledged science known as “artificial intelligence” or robotics.
The purpose of these researches is to create a sentient being endowed with decision-making abilities and move at will — a sentient being and to a certain extent independent of human beings., but the real question here is…

What is Intelligence?
The term intelligence comes from the Latin intelligentĭa, which, in turn, derives from inteligere. This is a word that is composed of two other terms: intus (“between”) and legere (“choose”). Therefore, the etymological origin of the concept of intelligence refers to those who know how to choose: intelligence allows to select/choose the best options for solving a question.
Intelligence is a set that forms all the intellectual characteristics of an individual, that is, the faculty of knowing, understanding, reasoning, thinking, and interpreting. Intelligence is one of the main distinctions between humans and other animals.
Etymologically, the word “intelligence” originated from the Latin intelligentia, creating from intelligere, in which the prefix inter means “between,” and legere means “choice.” Therefore, this term’s original meaning refers to an individual’s ability to choose among the various possibilities or options presented to him.
To choose the best and most appropriate opportunity, among the various options, a person needs to evaluate to the maximum all the advantages and disadvantages of the hypotheses, requiring this the ability to reason, think and understand, that is, the basis of what forms intelligence.
Among the faculties that constitute intelligence, there is also the functioning and use of memory, judgment, abstraction, imagination, and conception.
The concepts and definitions of intelligence vary according to the group to which they refer. For example, in psychology, the so-called “psychological intelligence” is the ability to learn and relate, that is, an individual’s cognition; while in the field of biology, “biological intelligence” would be the ability to adapt to new habitats or situations...

You can read the full article here: A Simple Approach to Define Human and Artificial Intelligence