A Purposeful Future is Not Inevitable 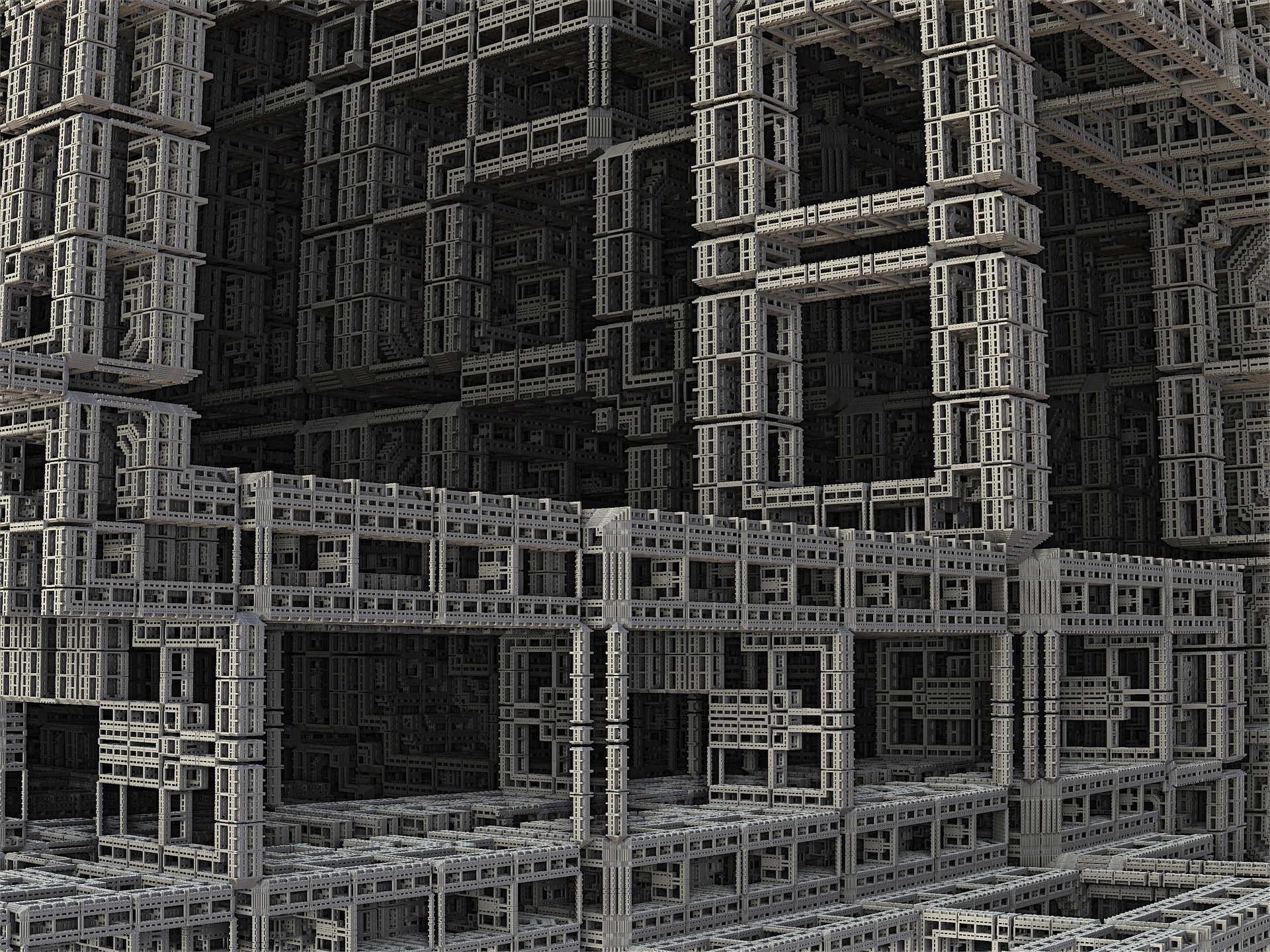 The future is not unexpected. Yesterday’s future arrived today. It’s an inevitable pattern. I have been reading a lot about inevitability lately. Last week I listened to Bill Gates and Rashida Jones on the Ask Big Questions podcast. In this podcast Bill Gates shared that we have already damaged the earth and the negative consequences are inevitable.

In my work over the past few months, I have written a series of articles under the title of The Future of Information, Truth and Influence. Many of the articles address the negative and unanticipated consequences of social media on our society. Many authors of the research I have been studying seem to have a fatalistic view. We have let the genie out of the bottle and there is no going back. It’s evitable.

And again today, I came across an article about automation, artificial intelligence and the jobs of the future. The author predicted that our economic system would drive us to compete on automation, and that we will automate away many of the jobs that employ us today. It’s inevitable. The answer according to the author is to tax the use of automation and robots, and then share the proceeds with us humans via monthly payments. I wouldn’t mind having automated robots generating a paycheck for me each month. Bring it on!

The weaponization of robots for the military is also a big societal issue today. Although many experts have been warning humanity not to create killer robots that can be unleashed against humans, many military strategists have already given up the fight and believe it’s inevitable.

The pandemic, I believe, has also invited us to feel fatalistic. Our dependence on globalization, international travel and interconnectedness guarantee we will experience these horrific global pandemics repeatably. It’s inevitable.

Some believe social issues like inequality, injustice, racism, income inequality, wealth gaps, etc., are also inevitable. But I believe it’s possible to have a more purposeful vision to believe in and embrace. We need positive social constructs that enable us to believe that the world can be a better place. If you are not familiar with the term social construct, I am using the definition – a collective belief placed on an object or event by a society. Often, members don’t even realize a social construct exists. They have just always accepted it to be true. For example, growing up in my family’s religious tradition, members believed woman could not be preachers. Today, however, many gifted and inspired woman are preachers. The belief that a woman couldn’t preach was not a reality, it was simply a social construct without merit, validity or value.

Social constructs need to be identified, analyzed, understood and re-evaluated constantly for merit and purpose. Does a particular social construct offer value for us now and/or in the future.

Here are some additional and very powerful social constructs that our society has found useful to believe in - human rights, morality, democracy, capitalism, the value of a constitution, liberty, importance and value of an educated population, the notion of property and property rights, the notion of territories and borders, science and the scientific method, medicine and public health, logic, etc.

None of the social and mental constructs listed above are visible. The elk grazing in the meadow above me can’t see a social construct. They are collective beliefs, notions, concepts that add value and order to us humans. They are not inevitable. We have to purposely develop them in order to form a more perfect union.

With the right social constructs, we can stop social media from manipulating the minds of the vulnerable. AI powered robots don’t have to be weaponized. Injustices don’t have to be acceptable. Truth can be honored, the rule of law respected, science can heal, conspiracy theories rejected, and education can improve us. We are responsible for our own social constructs. We need to purposefully create and embrace social constructs that help us form a more perfect union and the future we want tomorrow.

2021: Look Where We Are At
Digital transformation and human resources
Become a Contributor Newsletter Signup