Truth, Science and Reasoning in a Pandemic Age 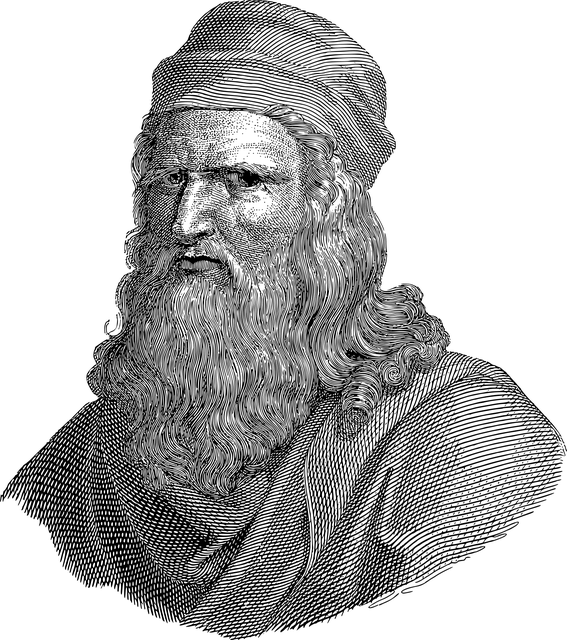 I have the good fortune to meet with and interview many distinguished business and technology leaders in the normal course of my work. One of the most common subjects of discussion in 2019 was the increasing importance of data and data analytics. Everyone needs data and an understanding of what it means to operate today. Data is captured and analyzed to determine facts, and the facts are weighed and measured to derive the truth. Without data, facts can’t be supported, truth can’t be determined and effective reasoning cannot be applied.
Leonardo Da Vinci was the first to see clearly that knowledge of science would have to come from repeated experiments done, not unproven ideas. He was also the first scientist that correlated mathematics and science.
Most people recognize the role of truth in reasoning. Reasoning without truth is like programming without logic. It doesn’t work. Computers run on logic as does nearly the entire world as a result of digital transformation. Truth and logic allow others to replicate your processes by following the logic, testing it, and debugging any issues. That is why it is so critical, in an advanced digital society, to respect and honor the value and utility of truth and logic. Without truth scientific breakthroughs and processes can’t be delivered, digital systems and economies can’t operate, and governments cannot sustain the trust and cooperation of their citizens.
If a person rejects data, denigrate facts and devalues truths, then their ability to use logic and reasoning to make good decisions is severely limited. In the absence of reasoning, superstitions, bias, false narratives and prejudices find room to grow.
Galileo was one of the first modern thinkers to clearly state that the laws of nature are mathematical.
When I ask business leaders to identify emerging technologies they feel will have the biggest impact on their business in the near future they most often list technologies like artificial intelligence, machine learning, IoT, automation, robotics, personalization, etc. All of these emerging technologies and their potential value to society are fully dependent on data, data analytics, determining facts and the revealed truth, and then using it within logic systems to build cool things like autonomous self-driving cars!

Given the absolute centrality of data, facts, truth and logic to our current and future quality of life and common good, it would seem we could all agree on their value and utility, but

Cyber Insurance: Changing Dynamics in a Maturing Market
Migrating from Traditional Monitoring and APM to Self-Healing: A case for EBITDA improvement
Become a Contributor Newsletter Signup