The Importance of Vision in Change 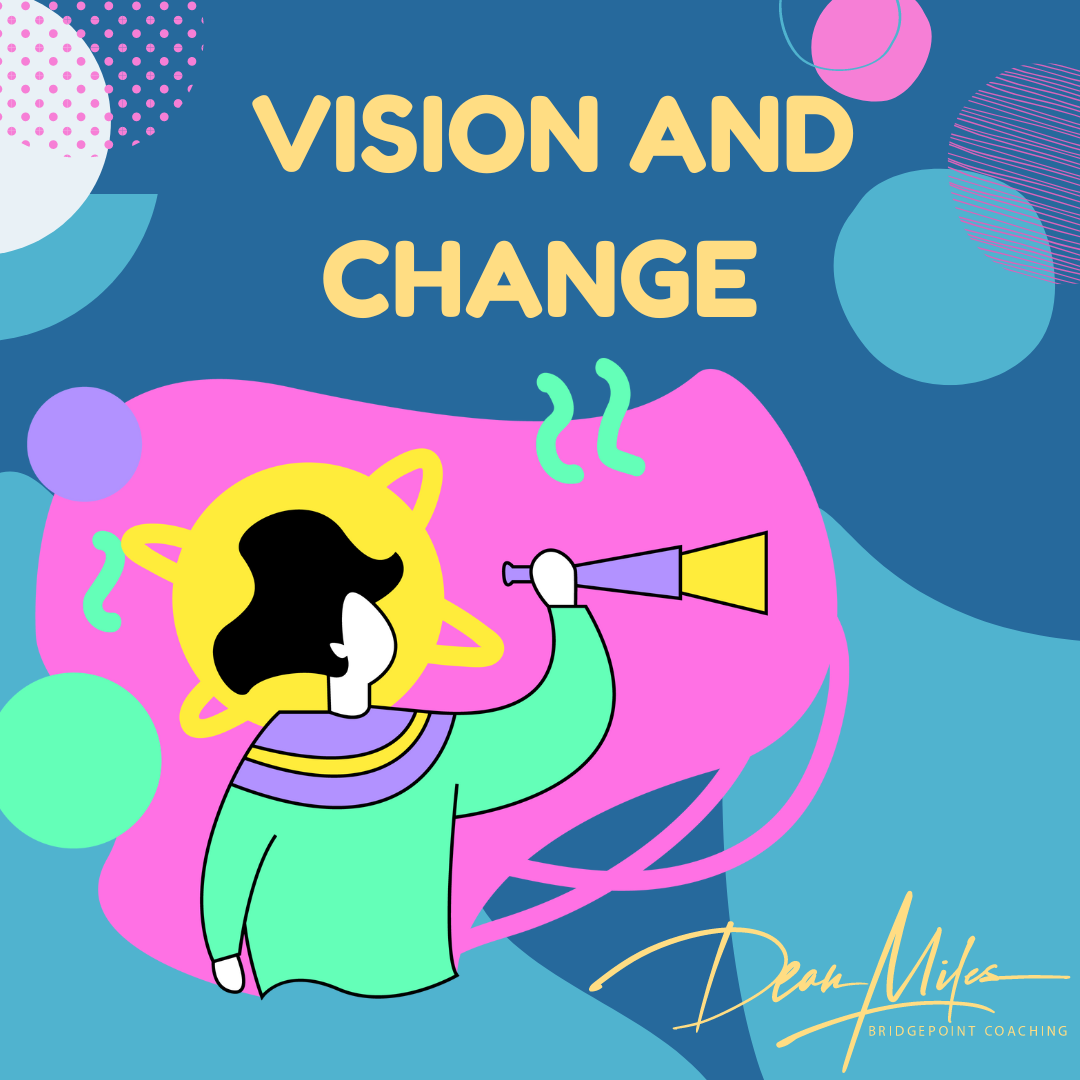 The Importance of Vision in Change

What role does vision play in organizational change? Scholars and practitioners have debated this question for many years. There are three different perspectives on this question. First, we ask if vision is a driver of change or if vision emerges through the change process. Second, we ask whether vision helps or hinders change. Third, we assess whether the vision is better attributed to heroic, charismatic leaders or is better understood as an organizational attribute.

Vision as a Driver of Change

One perspective on the role of vision in organizational change is that it is a driver of change. This means that without a clear and compelling vision, change is unlikely to occur. Herb Kelleher, the co-founder of Southwest Airlines, is often cited as an example of a leader who used vision to drive change. According to Kelleher, "A good visionary leader stirs the emotions by appealing to what ought to be rather than what has been" (Kelleher, 1996, p. 4). In other words, leaders who can articulate a compelling vision of what could be are more likely to drive change successfully.

However, not everyone agrees that vision is a driver of change. Some scholars argue that vision emerges through the change process. For example, John Kotter's influential work on leading organizational change argues that "visionary companies" are those that "set their sights far into the future and develop achievable plans for realizing their aspirations" (Kotter & Heskett, 1992, p. 9). Kotter argues that vision is not something that leaders develop in isolation; instead, it emerges from the process of leading change.

Another debate surrounding the role of vision in organizational change concerns whether vision helps or hinders change. On the one hand, it could be argued that vision helps change by providing direction and focus. Vision can help organizations to set priorities and mobilize resources toward achieving their goals. On the other hand, some scholars have argued that visions can hinder change by creating rigidity and inflexibility. Organizations with solid visions may be reluctant to deviate from their original plan even when it becomes clear that doing so would be beneficial.

Finally, there is debate regarding whether visions are better attributed to heroic leaders or whether they are better understood as an organizational attributes. On the one hand, it could be argued that visions are primarily the product of courageous leaders who possess extraordinary qualities such as charisma and creativity. These leaders can create a shared sense of purpose and direction that inspires employees to achieve great things. On the other hand, some scholars have argued that visions are best understood as an organizational attribute because they are created and shared by groups of people rather than individual leaders (Thompson & McHugh, 2009).

There continues to be much debate surrounding the role of vision in organizational change. However, regardless of where you stand on these debates, there is no doubt that vision plays a vital role in shaping how organizations evolve. Whether you believe that vision is a driver of change or something that emerges through the process of leading change; whether you think vision helps or hinders change; or whether you attribute vision primarily to heroic leaders or see it as something best understood as an organizational attribute—these are all critical questions worthy of continued exploration! 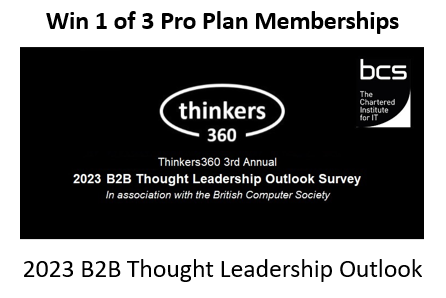