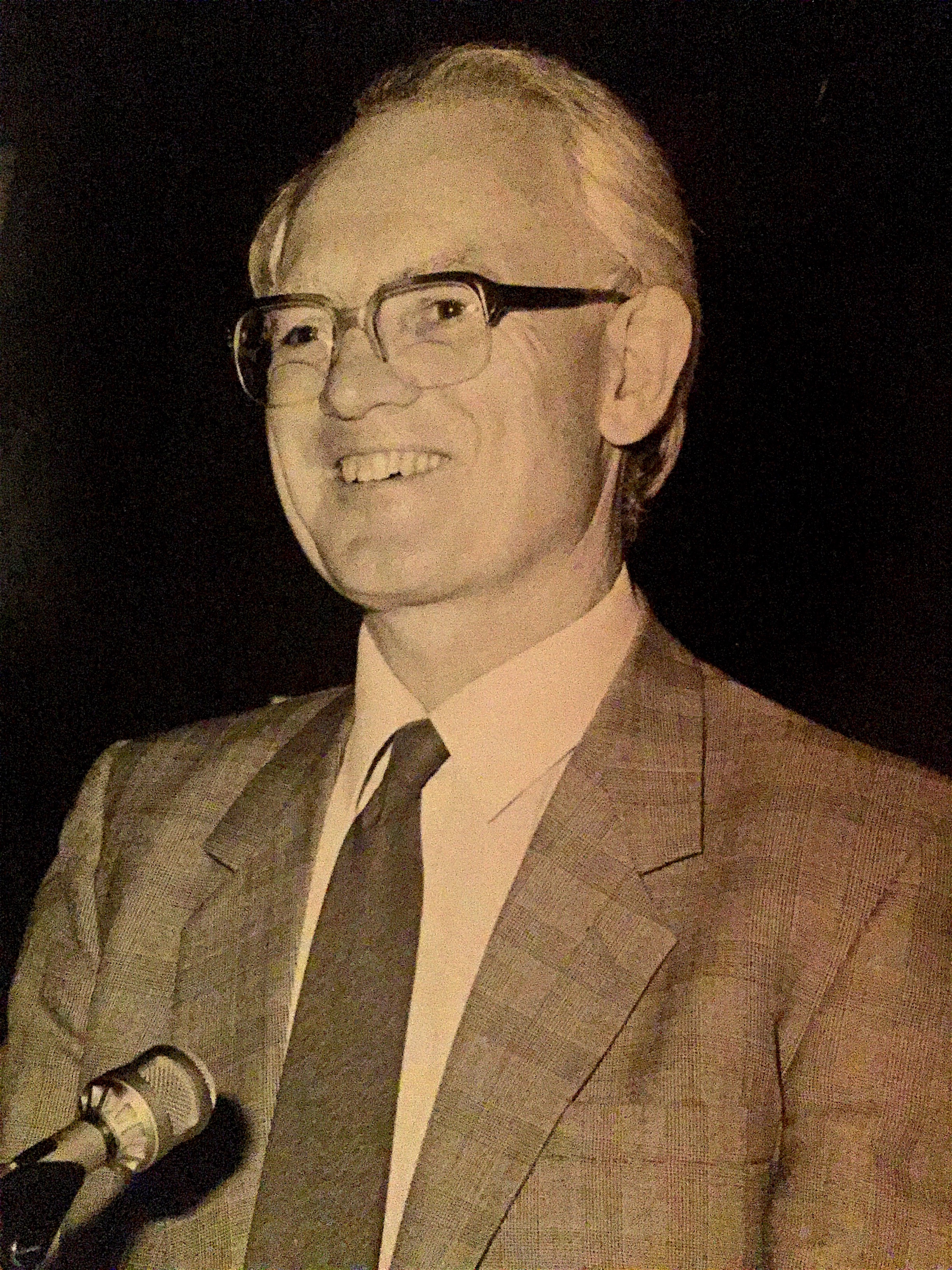 I shared a post about my dad on LinkedIn for Father's Day - he would be astonished at the response!
Perspective - He died 20 years ago. I miss him. He was a complicated man - like the Curate's egg, good in parts. He and my mother had a challenging history. There are many ridiculous stories about his odd behavior, and then there are as many stories about his compassion. He never wanted to be a father, and was dismayed to find that once one, always one. It is not a role you can shed like a job. Being a father was something he worked hard at, failed at, succeeded at, and was probably a burden to his mental health.

Recently I wondered aloud why I know a little about South African history.

Love of learning - Then I remembered - at 13 years old, when my school project was to write about another country, my father pushed me to look further than France or Italy. He wanted me to explore a country that the students didn't know about. I decided on South Africa because my sister's friend and her family were planning to move there. And I could interview them - something I was confident other members of my class would not be doing. After I showed my father lovely pictures of South Africa cut from magazines, he told me to look deeper. That was in 1976, almost 20 years before the official end of Apartheid. What I read shocked and dismayed me. And it opened my eyes to the idea that things are not always what they seem... there is generally another side to the story.

Social Intelligence - When I was 15, he gave away a suit, shirt & shoes to a homeless man trying to get a job. He befriended the man on his way to work, he bought him breakfast some days. I asked why & he said "because if I had made different turns, that would have been me".

Bravery - When I was 19 he told me to "Get comfortable with being uncomfortable - it beats staying in your comfort zone, and it is the only way to grow."

Love - My father helped shape my world. He shared anxiety, and perfectionism, his love of learning, his curiosity about all things, his gratitude, and his abiding sense of fairness. And he modeled bravery.

Fathers & leaders - how you think and behave sets the tone for your children, your teams and all around them!