Respect in the 21st Century: What it Means and Why it's Important 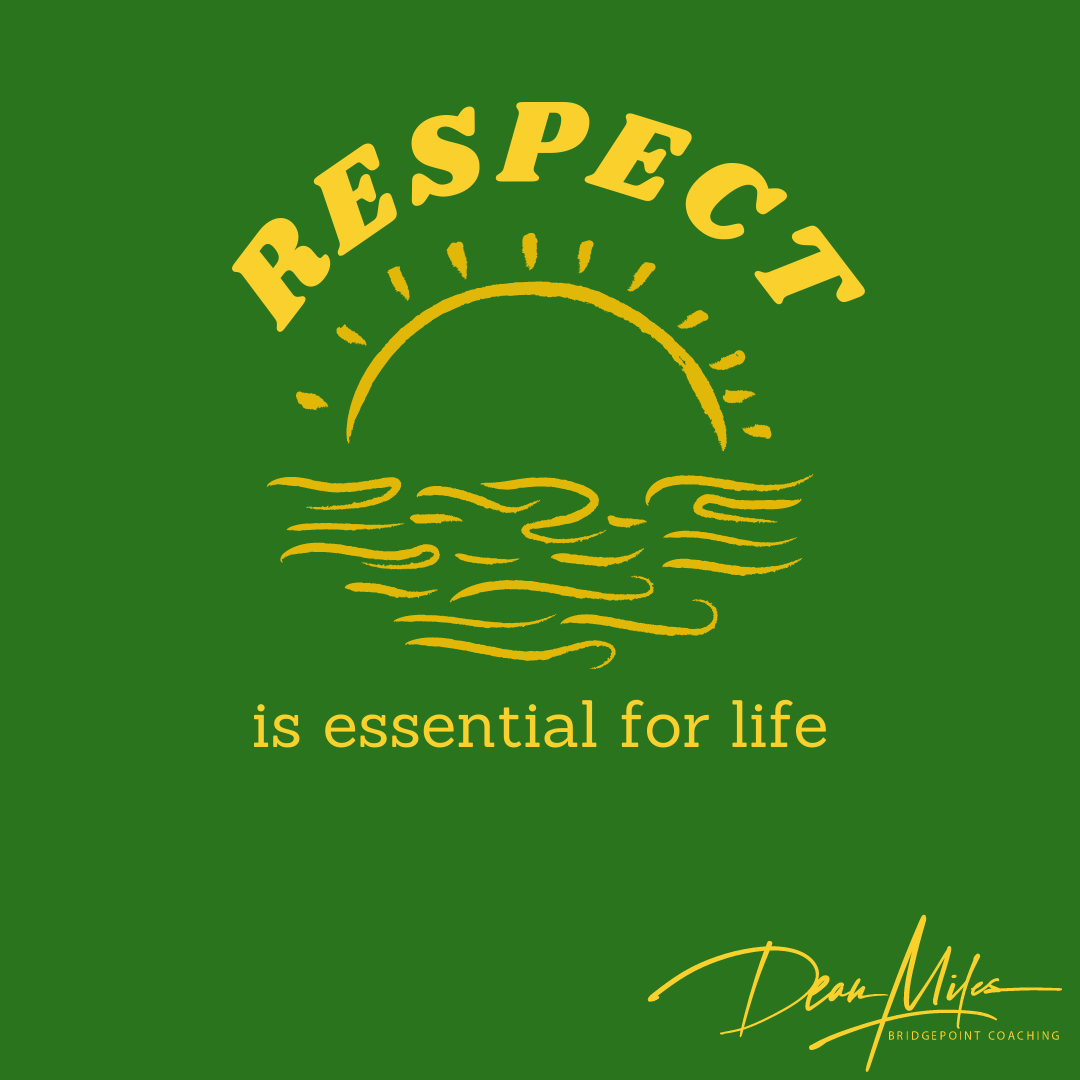 The concept of respect has been around for centuries. In fact, the Ancient Greeks had a word for it – arete. Arete encompassed the idea of excellence and reaching one’s full potential. The Romans also had a similar concept, which they called virtus. For the Romans, virtus was about being honorable and virtuous.

In many cultures, respect is closely intertwined with the concept of leadership. In order to be respected by others, a leader must first show respect for those they are leading. This mutual respect creates a strong bond between leader and followers, and helps to create a sense of unity within a group. Respect is also often seen as a sign of strength, both in oneself and in others. A person who is able to command respect is seen as someone who is capable and confident, two qualities that are highly valued in leaders. Respect is an essential part of what it means to be a leader, and its importance has been recognized throughout history.

Leaders in the 21st century face a unique challenge when it comes to respect. In an age of instant communication and 24-hour news cycles, it can be difficult to maintain the respect of those who you lead. In addition, the increased emphasis on individual rights and personal autonomy means that people are less likely to defer to authority figures. As a result, leaders must work hard to earn the respect of their followers. One way to do this is by showing respect for the opinions and ideas of others. Additionally, leaders should strive to create an environment where everyone feels valued and respected. By creating a culture of respect, leaders can encourage their followers to do the same.

If you want people to respect you, it's important that you be someone worthy of their respect. People tend to follow those who they see as strong leaders--someone with skills and traits that are beyond their own. So if you want others to look up to you and be willing to follow your lead, aim to be the type of person that possesses characteristics they would admire and respect. It's not accidental who we choose to follow--we're more likely to gravitate towards those we see as having something to offer that we ourselves lack.

Whatever your definition of respect may be, there’s no doubt that it’s an important part of our lives. It helps us to build positive relationships, to communicate effectively, and to resolve conflicts peacefully. In short, respect is essential for creating a harmonious and thriving society.