Leadership and Power in the Workplace: Lessons from John Wooden and the Oakland Athletics 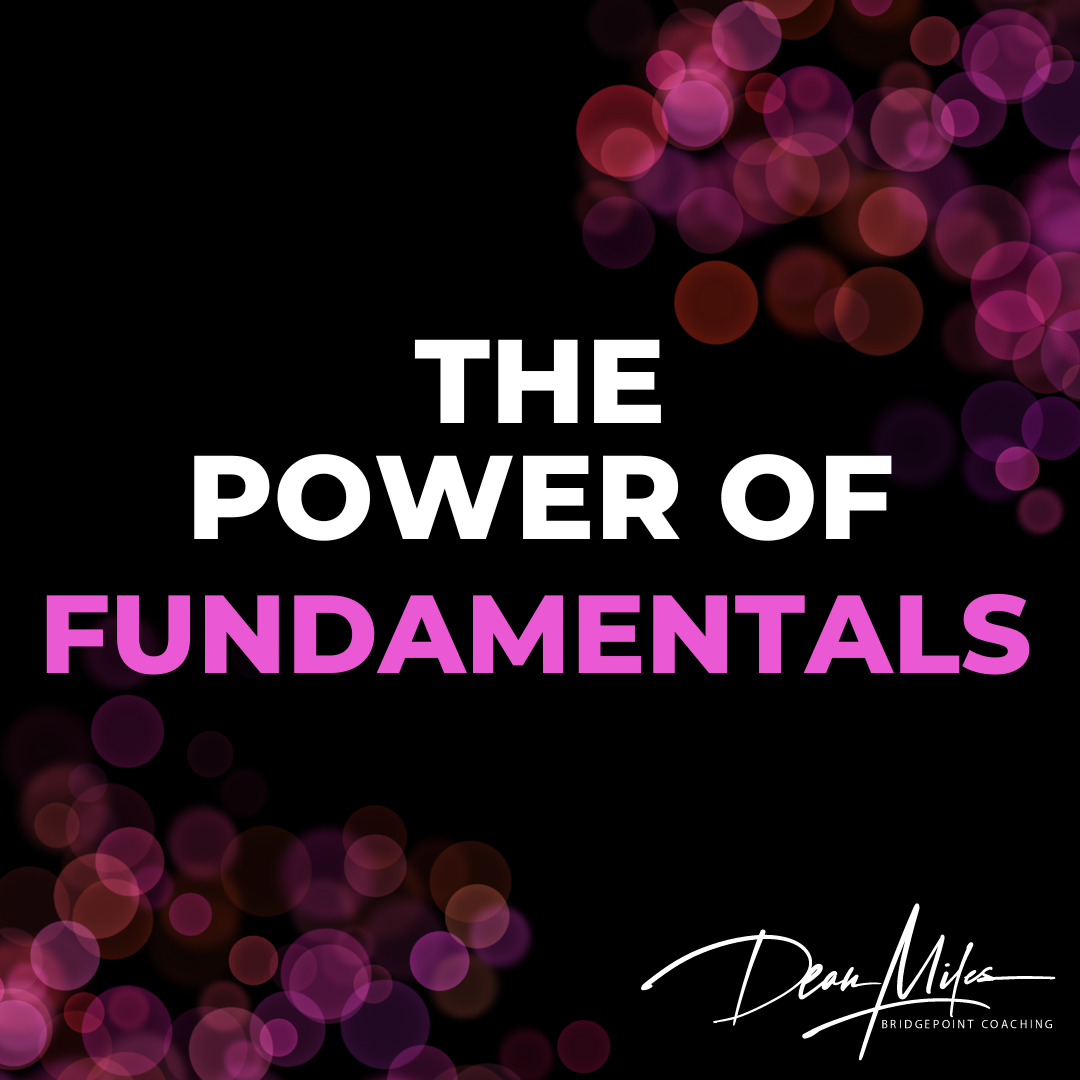 As a leader, it's essential to be aware of the power dynamics in the workplace and use that power wisely. Great leaders know that with power comes great responsibility, and they use their ability to support and motivate their team members.

For example, a leader might use their power to advocate for their team members, ensuring they have the resources and support needed to do their jobs effectively. This might involve lobbying for additional budget for necessary equipment or training or standing up for their team members in meetings with upper management.

Another way that a leader can use their power is by providing clear direction and guidance to their team. This might involve setting goals and objectives, providing regular feedback and support, and helping team members to develop their skills and capabilities.

But effective leadership is not just about using your power to support and motivate others. It's also about being open to new ideas and approaches and using data and evidence to inform decision-making.

One leader who exemplified these principles was John Wooden, the legendary coach who led the UCLA Bruins men's basketball team to 10 NCAA national championships in 12 years. Wooden was known for his emphasis on fundamentals and his focus on creating a positive team culture.

One of Wooden's key leadership strategies was to focus on the development of each player rather than just the team's success as a whole. He believed that by helping each player to reach their full potential, the team would ultimately be successful. To that end, he spent a great deal of time working with players on their skills and provided them with regular feedback and support.

Another critical element of Wooden's leadership game plan was his emphasis on mental toughness and discipline. Wooden believed that these qualities were essential for success, and he worked to instill them in his players through rigorous practice and conditioning.

Similarly, the Oakland Athletics baseball team, as profiled in the book "Moneyball" by Michael Lewis, used advanced analytics to build a successful team on a limited budget. The team's General Manager, Billy Beane, challenged the traditional scouting methods used by other groups and instead used data and analytics to identify undervalued players and build a successful team. This shows the value of thinking outside the box and using objective evidence to inform decision-making.

Effective leadership is about using your power to empower and support others and being transparent and accountable in your actions. It's also about being open to new ideas and approaches and using data and evidence to inform decision-making. By focusing on these principles, you can foster a positive and productive work environment that drives success for your organization.