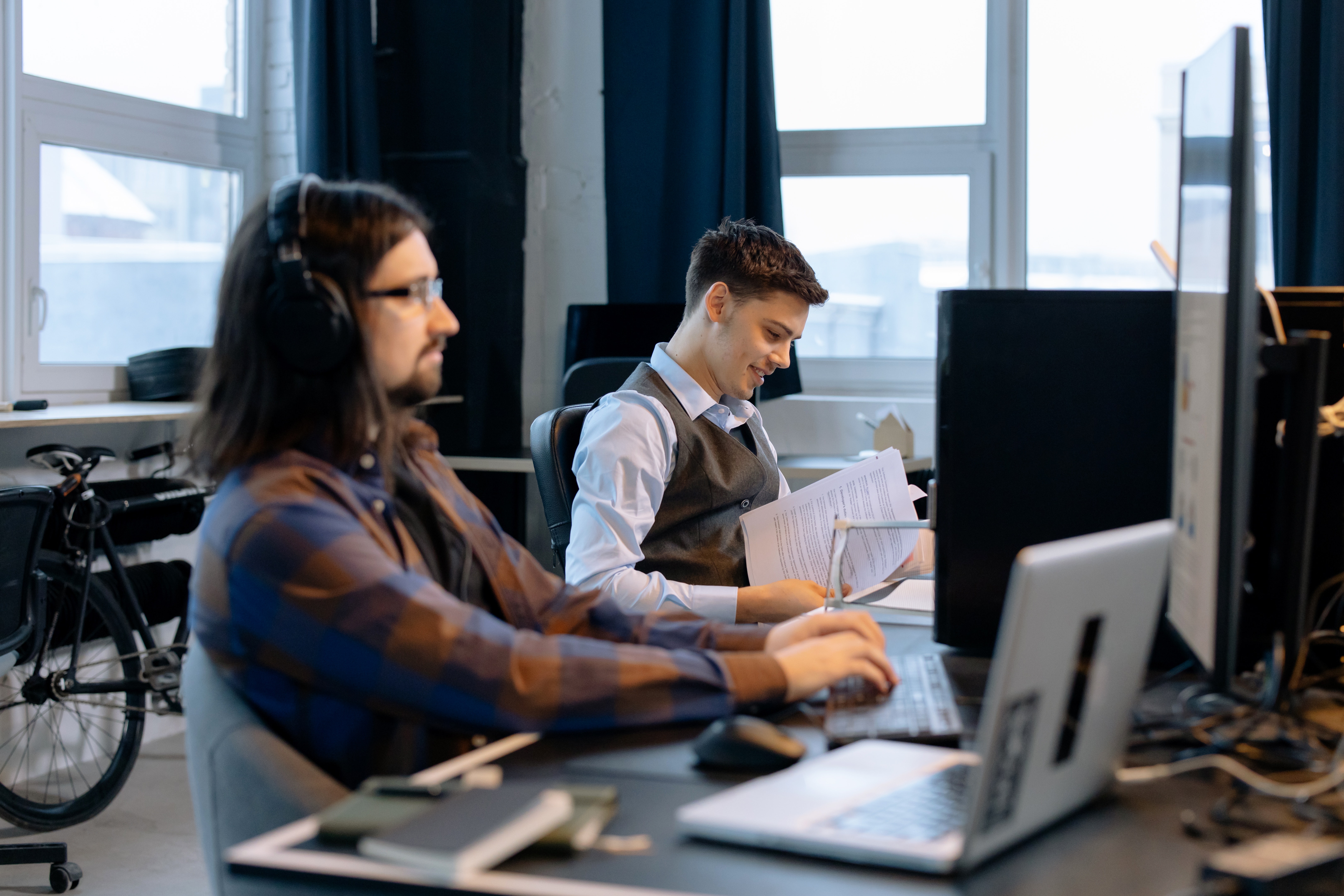 In a word, bleak.

We saw 2022 wrap up with approximately 120K tech sector workers laid off. That number ended up surpassing all of the tech layoffs in 2020. Understandably, many employees came into 2023 with a high level of anxiety.

Three weeks into January and it looks like those fears were justified. The numbers are sobering:

And you can be sure that more news like this will be announced in the upcoming weeks. Hopefully that news is delivered with more heart than what Google did and certainly it would make sense to not go the Microsoft route and attend a lavish concert before terminating scores of employees.

Hopefully we won't have to deal with crying CEO stories as we navigate what will certainly be an interesting 2023.

So How Did We Get Here?

The question of how we got here is a complex one to answer. There are a ton of factors that lead to these sort of business reactions. Certainly a critical factor was the rapid hiring post pandemic amidst the Great Resignation/Reshuffle. Many companies have cited "over-hiring" as part of the reason why this market adjustment has taken place.

With that being said, the seeds of what we are currently seeing were planted years ago with cheap money policies. Historically low interest rates made it easy for tech firms to get access to capital and VC firms and investors were more than happy to pony up at the chance of catching the next unicorn. And there wasn't really a whole lot of risk to think about. Hire and scale fast, build great valuations, exit, and then make a whole lot of money in the process.

What's there to worry about?

With never-ending cheap money, startups and accelerating growth tech companies didn't have to really focus too much on profitability or fundamentals. Funding was plentiful and even if you had a half-baked idea that seemed like it could work, investors were willing to roll the dice.

Then interest rates continued to rise and capital became much tougher to access. And that's when the party stopped. Much of what we are seeing right now can be traced back to the shift from loose money policy to tight money policy. That macro-economic and monetary policy shift is forcing many tech companies to rapidly adjust to the new circumstances.

The reality is that some of these companies won't make it.

What we know so far is that human resources and recruiting groups are the ones who are most immediately impacted by these layoffs. Apparently engineering teams should be relatively unscathed although there is an undercurrent of classism with how some of these cuts are being made. Once the dust settles are we moving back into the peak "tech-bro" era?

Only time will tell.

What we are already seeing is that DEIB initiatives are being scaled back and cut as economic times become more rocky. Post George Floyd, many of the biggest tech companies shouted from the rooftops about their planned efforts at confronting racism within their organizations. That progress was glacial during good economic times and it appears many of those organizations have hit delete or rewind on those initiatives.

Should we really be surprised when DEIB leaders burn out and/or express their frustration when their work is often looked at as a check the box exercise? Are we wrong to expect better from a sector that has the least representation in their workforces and on their boards? When you consider those questions and pair them with most of these organizations suspending or disbanding ERGs, you can't help but think that much of Big Tech's support of DEIB is purely PR and performative.

Where Are We Going From Here?

Here is what we know so far:

So what does all of this signal in terms of the future of work?

Here is what I'm thinking and this is all my opinion: I think what we are seeing is the leading edge of a push to flood the market with candidates to claw back many of the gains from the last few years.

First you flood the marketplace with employees which shifts the market to more of an employer driven one. That reduces the leverage that the average employee has in terms of negotiating total compensation. So from an expenses perspective, many employers will end up in a better position from a salary and benefits perspective.

Then you prioritize employees who will work onsite and you have a great recipe for returning to the pre-pandemic model for working. Which employees are generally going to be able to travel regularly to offices everyday? Certainly not those from less than advantaged backgrounds.

Once you've done those two things, you shift investments to automation and AI to further reduce employee numbers. That three step process floods the market with candidates and creates a scenario that allows for a return to the preferred "cog in the wheel" model for big business.

If my guess is right, the future of work is great for big business and not so much for the average employee.

How do you see the future of work?