Culture is active not passive 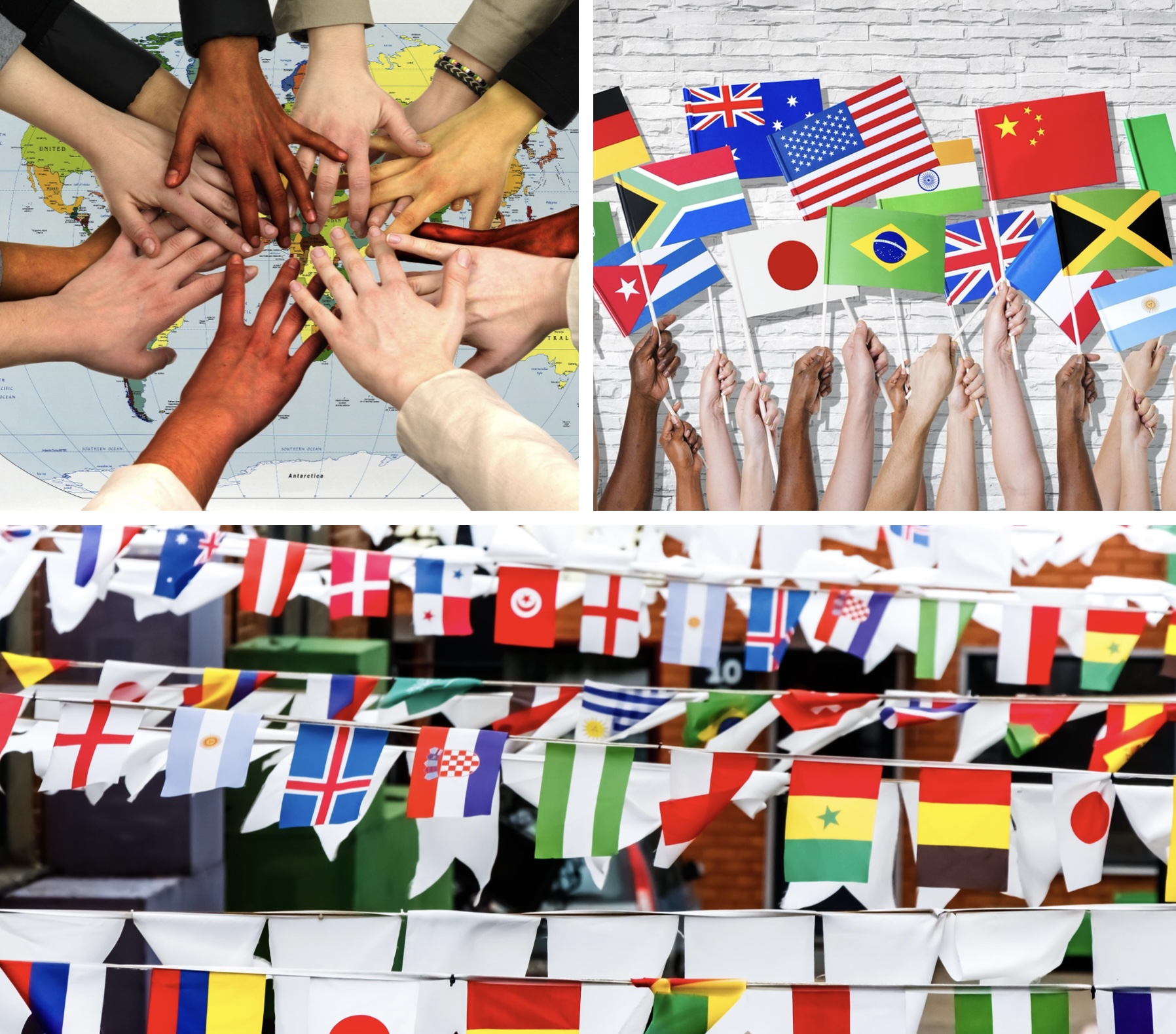 From a transactional lens, culture is related to, or built from people’s accumulated actions over the years. These actions, however, change in response to motivations and threats internally and externally. This notion does not fit with the static approach to culture as discussed earlier. Many examples can be illustrated here; Price and Thompson refer to how individuals may take a unified stance against an external threat while they may not be in agreement, and adopt contradicting positions in normal days. Mars (2008) provides the example of the lady CEO who adopts different behavioural stances at work and home.

What I want to say here is that life is dynamic and so we are. Therefore, stereotyping or providing cultural scoring according to certain dimensions may not work. This approach has already been put under great level of scrutiny by many scholars and practitioners such as Brendan McSweeny.

The work of Mary Douglas in the 1970s and that of Michael Thompson afterwards introduced a new perspective to the way we look at culture. Mary Douglas offered an alternative approach to understanding culture and called it The Cultural Theory. Douglasian Cultural Theory is deeply rooted in anthropology and applied in social structure where the relationship between the individuals, in general, and their surrounding environment is organized and governed. the theory is based on two social dimensions called ‘Group’ and ‘Grid’ where people focus their ideas and interests. If we draw this on a matrix, the X axis or the horizontal co-ordinate represents “Group”, while the Y axis or vertical co-ordinate represents “Grid”. The group axis measures the degree to which people are tied to their community or affiliations, and the extent to which people are restricted in thought and behaviour by their commitment to their social unit. A collective type of mind can be found at the right-end side of the axis- where community boundaries are of paramount importance. People at this end devote a lot of their time interacting with other unit members, which requires long-term commitment.

Each individual is expected to act or behave on behalf of the collective whole, while the unit is expected to act in the normative interest of its members. Individuals experience a hierarchical culture. The ties to the group become weaker as we move toward the left-end side of the X axis. Individuals at this end enjoy freedom from group ties and boundaries. They can negotiate their culture independently without being constrained by, nor reliant upon, any significant group. The low group experience is a competitive, entrepreneurial culture.

On the Y axis grid, we find an index that measures the extent to which individual behaviour is constrained by role differentiation, regardless of any enrolment or membership in any group. When moving to the top end of the grid axis, we find rules and classifications governing gender, age, and family. These rules define how people relate to one another and therefore limit their life chances and opportunities; here, people experience strong grid cultures. This limitation is attenuated when we move down the grid axis where people ere have the freedom to find jobs based on their merits; here, people experience weak grid cultures.

Now, the group and grid setup has resolute with five main cultural spaces or ways of life only;hierarchical, competitive, egalitarian, fatalistic and, at the center, lies the autonomous culture or the hermit (see figure 1, taken from salih, 2017). These five cultural spaces the only cultures that people need to understand and apply wherever they go.

Will continue the discussion in the next blogs about each culture in detail and show how Douglasian Cultural Theory was integrated within the overall framework of Cultural Intelligence.

Has Respect Been Canceled?
Digital Marketing 2022: The Future of Marketing:
Become a Contributor Newsletter Signup