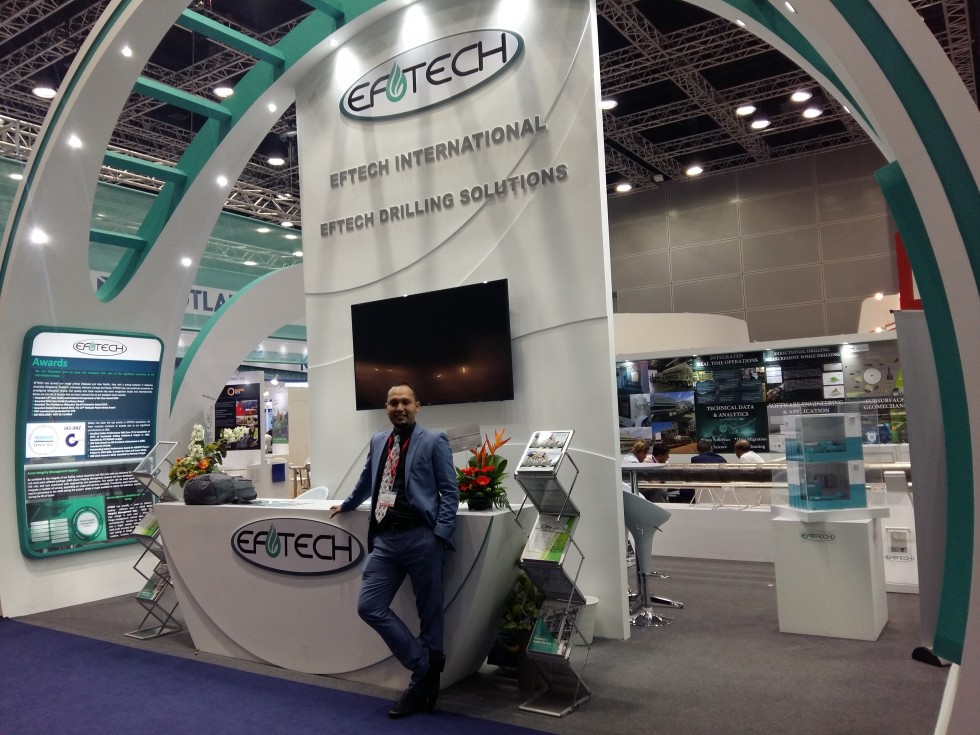 Ts. Mohamad Sukor Zainal FIET, FiMarEST, CEng, CMarEng is an experienced top-level management and technical leader with solid track records in the Oil & Gas industry. He graduated from the top engineering university in the UK, UMIST.
Ts. Sukor is awarded the highest recognition from The Institution of Electrical and Technology (IET) as the Fellow that carries the post nominal of FIET. He is the youngest Malaysia to have received the prestigious recognition from the historic and credible institution of IET that affiliated with Michael Faraday, Henry Royce, Sir Joseph Swan, Sir Edward Appleton and many more who had contributed to the evolution of science and technology in our planet.
Ts. Sukor has also received the Highest Accolade awarded to a professional in the industry as the Fellow of the Institute of Marine Science & Technology UK (IMAREST) that carries the post nominal of FIMarEST. He is one of the youngest and a few in the industry who is appointed as a Fellow for both credible and historic institutions. In addition to that, he has also been appointed as the Assessor for Fellowship Program of IET.
He is also a Chartered Marine Engineer (CMarEng) by IMAREST UK & a Chartered Engineer (CEng) by UK Engineering Council. He is a Professional Technologist & Panel Assessor of the Malaysia Board of Technologist (MBOT) specializing in Oil & Gas Technology. Ts. Sukor has also been appointed as Industry Advisory Panel & Adjunct Lecturer of Universiti Teknologi PETRONAS (UTP). He is also the External Advisory Member of Sunway University Business School.In his employment era, he is an A rating employee and a star performer throughout his employment with the Oilfield Giant, Schlumberger both as an engineer & manager. He was quickly burst into management in only 2 years of seniority in the company due to his excellent performance where he was pushing his career beyond limits. Under his leadership in SLB, Ts. Sukor has broken & achieved an outstanding of 10 Drilling World’s Record in his career.In a top management post, he is a technical-sound and visionary leader with a prominent history of solid track records driving and growing the company into success. He is the people's leader who love to empower his people & nurture them to be world-class.Embarking into business, he is currently EFTECH Drilling Solutions (EDS) Executive Director, Operations Director & BOD members. EDS is now Malaysia's First and Only Real-Time Operations company (RTOC) having positioned themselves as a regional leader of RTOC. EDS is currently expanding the RTOC portfolio in Mexico, Turkmenistan, Suriname, Iraq, Indonesia, Gabon, Myanmar, Australia & Brunei. EDS is also leading the way in drilling digitalization with numerous innovations and state of art solutions to the oil & gas industry.As a world-class professional, he has developed, nurtured, and produced numbers of Malaysians and non-Malaysians' engineers, technicians, managers and young leaders throughout his career. He has a strong belief in youth which remains to be the key fundamental ingredient of his success. He has been a big inspiration and highly influential on Linkedin with over 35,000 followers.
In the recent achievement, Ts. Sukor has been awarded as ICON OF INNOVATION PIITRAM 2022 from National Defence University Malaysia & Ministry of Education Malaysia. He has also been recognized as Top 50 Global Thoughts Leader in Project Management by Thinkers360

Fellow
The Institution of Engineering and Technology
September 20, 2021
Fellowship of IET (FIET) is the highest accolade of the institution that is awarded to the high achievers and respected professionals at the forefront of engineering, technology or cognate disciplines for some extensive years.

Fellow of Institute of Marine Engineering, Science and Technology
IMAREST UK
March 31, 2021
I am honoured and proud to be conferred a Fellow of the Institute of Marine Engineering, Science & Technology, UK. Being a Fellow of the Institute is an esteemed position and the ultimate accolade, recognising a level of distinction within the profession. It acknowledges not only the skills, knowledge and experience but also a sustained dedication to the advancement of the industry.

Challenges Towards Energy Sector For Future Graduates
SPE KL
August 28, 2021
An event organized by SPE KL Young Professional and Matt Energy which Ts. Sukorbis one of the panel speaker.

TECHNOLOGY, DIGITALIZATION & INNOVATION
Society of Petroleum Engineers
April 20, 2021
Confronted by the biggest health and economic crisis, the oil and gas industry continue to be challenged by volatility in demand and oil
price. In the Wells business, projects continue to be challenged in terms of commercial, health, and safety. Whilst the health industry
races to find a vaccine, the industry and more specifically Wells, will need to be geared to recover and emerge stronger. In order to
achieve this, the Wells business will need to be able to deliver a safe, sustainable, and predictable outcome in everything that is done.
As each company works to achieve this on its own, there is benefit for companies to synergise through end-to-end standardisation and
simplification. But what is ‘standardisation’ in this context?
The ‘standardisation’ in the context of this workshop is about uniformity and consistency in how business is run eciently in order to
achieve the excellence mentioned above. The scope is not limited to equipment specifications, but how organisations are set up to
learn, adapt and quickly replicate best practices. Standardisation also means that every organisation is not trying to find cost savings
measures in unique ways, but rather gain eciency through rapid replication, with repeatable and simplified processes. Contrary to
popular belief, standardisation is also expected to accelerate innovation, and reduce risk in business. Modernisation in the area of
digitalisation has helped realisation of this theme, whereby people and organisations are able to better track, trace, integrate, and
deliver eectively.
Specific benefits expected to be gained through ‘standardisation’ involves all areas of the Wells business, such as drilling, completions,
HSE, intervention, and abandonment.
• Asset performance where unit cost per barrel can be reduced.
• Service providers can reduce the variety in equipment and service specification to focus on eective execution and lower downtime.
• Inventory reduction and easily reusable and re-sellable surplus equipment, thus, increasing economies of scale.
• Predictable well performance with examples of standardising the type of installed capital equipment as well as vendor’s tools.

I RESIGNED WITHOUT A JOB
LINKEDIN Live
June 01, 2022
There have been many cases of people resigning without a job being posted on social media. Is it a wise move with the threat of a possible worldwide recession and high inflation?