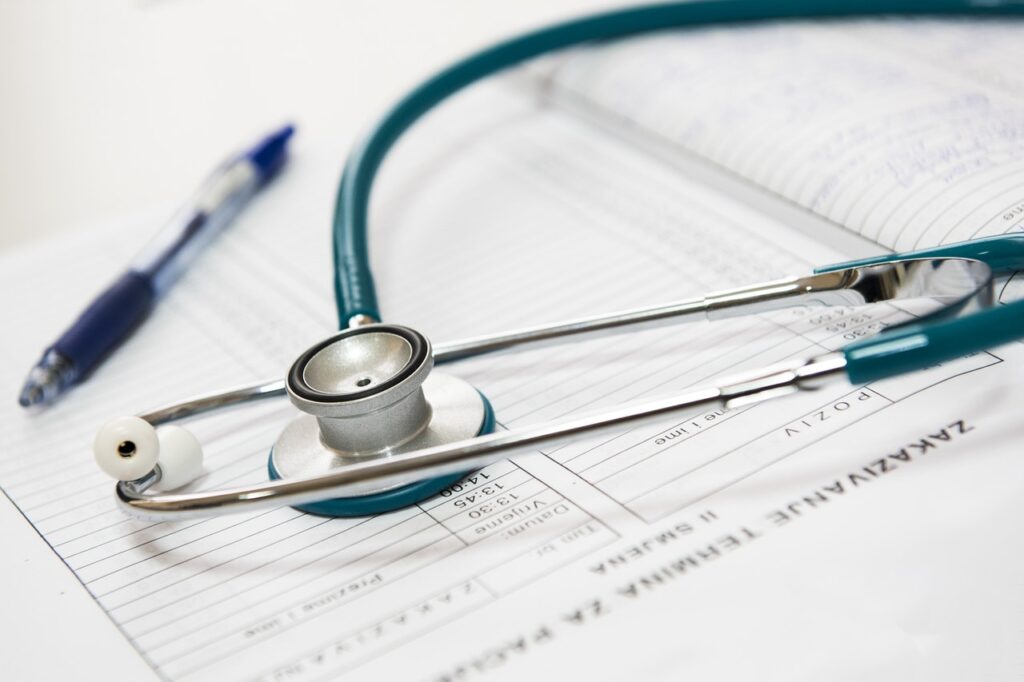 A 59-year-old Tennessee man was sentenced to three years in federal prison recently for his role in a federal health-care fraud scheme.

Michael Dube, the former owner and operator of American Toxicology Labs, received his sentence in Virginia U.S. District Court. He had pleaded guilty to two separate felony charges of health-care fraud. One charge was in the Kentucky’s Eastern District while the other was in Virginia’s Western District.

Court documents said that in March of 211, Dube had pleaded guilty to a charge omitting information intentionally from reports that are required by the Controlled Substances Act. That charge was filed in Tennessee’s Eastern District.

Because of the conviction in that case, Dube couldn’t participate in any federal health-care program. The Department of Health and Human services informed him of this restriction in a letter they sent him in June of 2012.

Even still, Dube and his wife Regan opened American Toxicology Labs in Tennessee in May of 2013. Regan served as the registered agent for the company, and the couple used their home address for the mailing address and principal office.

American Toxicology Labs conducted urine screenings for multiple entities that said they were opioid treatment facilities. Payments totaling roughly $8.5 million were made to the company between May of 2014 and January of 2020 from Virginia Medicaid, TennCare, Kentucky Medicaid and Medicare.

In this timeframe, Michael negotiated with providers, made decisions regarding employment and participated in the general management of the company.

In addition, Michael received kickbacks from companies for referring patients to those other companies for various services. Payment for those services was given by federal health-care programs, either in full or in part.

A total of $441,646 in these kickbacks was deposited into the personal checking account of the Dubes. Regan had been previously convicted and then sentenced for her role in the scheme.

As a result of the two convictions, the Dubes will pay more than $9 million plus interest. It will divided among fines, forfeiture, restitution and special assessments. All money the couple received from Medicaid and Medicare will have to be re-paid.