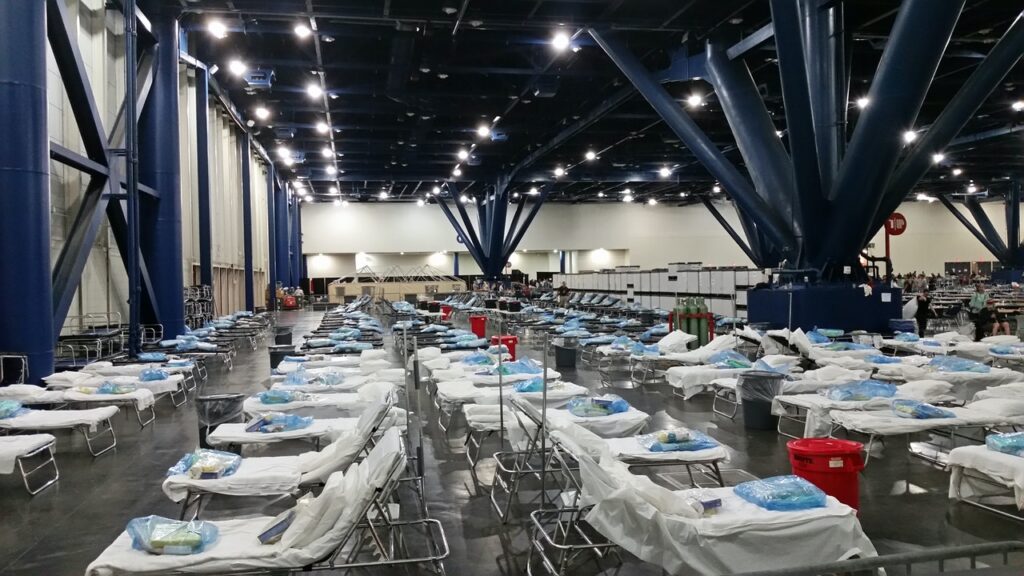 Owners of two durable medical equipment companies in the Dallas area were convicted by a federal jury recently for their role in health-care fraud.

The companies faced charges of conspiracy to defraud the United States, paying and receiving health care kickbacks, as well as conspiracy to commit money laundering.

Michael Hagen, 54, and Leah Hagen, 49, of Arlington, Texas, were the owners of two DME companies. Both Ortho Pain Solutions LLC and Metro DME Supply LLC operated out of the same Arlington location.

According to trial evidence, the defendants were able to pay a flat rate for each DME item in exchange for prescriptions and paperwork that were completed by telemedicine doctors. The paperwork was then used to submit fraudulent claims to the Medicare program.

In addition, they paid bribes, kickbacks, and wired money to the call center owned by the co-conspirators in the case. Those people were in the Philippines and provided doctor's orders that were signed for orthotic braces.

The Hagens exchanged emails with their co-conspirators that showed a pricing structure based on each brace, but they also discussed the agreement as designed for other services and marketing.

The defendants were alleged to have billed Parts B and C of Medicare roughly $59 million. They received roughly $27 million from the scheme. Then, they wired the proceeds from these sales into personal bank accounts located in the United States as well as overseas.

The Hagens will face a maximum sentence of 25 years in prison for their crimes.