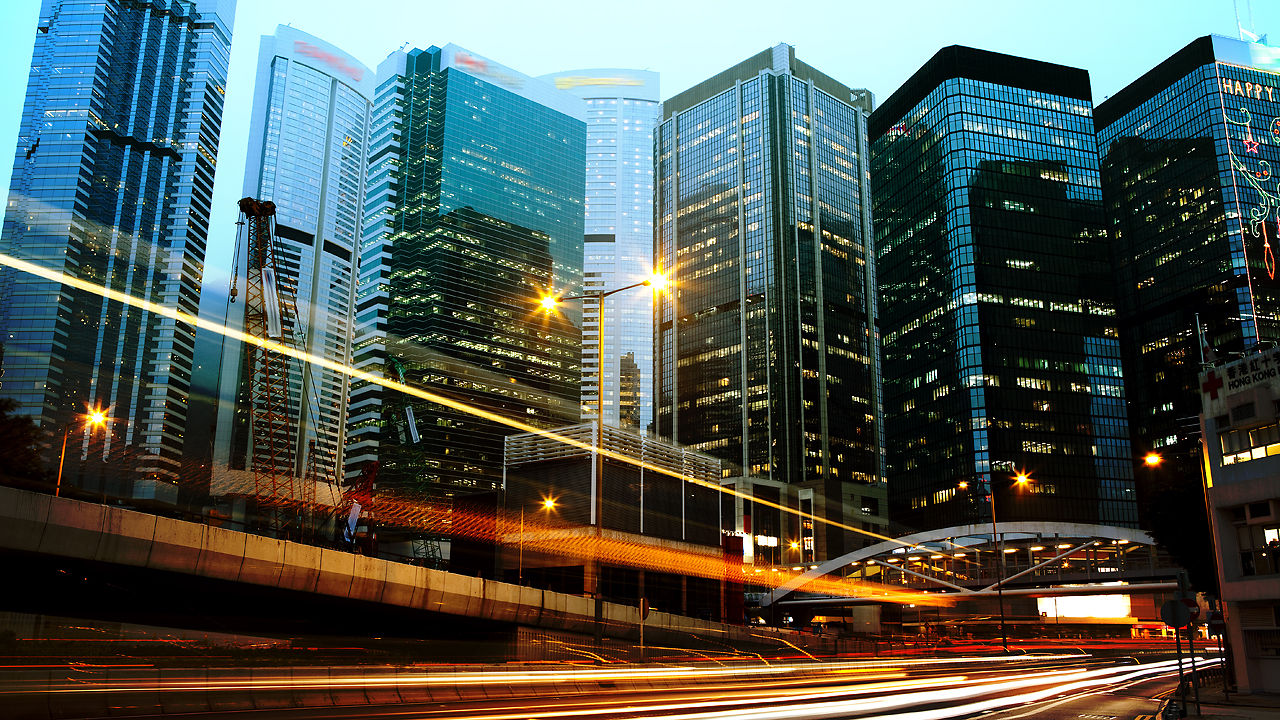 By 2050, it is estimated that an extra 2.5 billion people will be living in cities, with China alone having over 1 billion urban residents by 2030 and India not far behind. In Shaping Cities In An Urban Age, Suketu Mehta describes the dual lives most cities have that mix the formal plans and policies that guide the development of a city and the informal, spontaneous results that emerge from the individual actions of the city's inhabitants.

Getting this balance right is crucial, as James Scott describes many of the perils of excessive top-down management of a city's growth in his exploration of Brasilia in Seeing Like a State. Brasilia was the new capital city developed in Brazil that was inspired by French city planner Le Corbusier and Scott argues that while it provides a degree of "macro-order" is underpinned by "micro-confusion", in which the city was largely uninhabitable.

This contrasts with the intentional disorder of cities espoused by Jane Jacobs, which she believed helped to produce a more complex and multi-layered order than overt and top-down city planning could ever produce. Jacobs wasn't necessarily arguing that all planning is bad, but rather that planners and agencies often overlook the people who live in neighborhoods. As such, she espoused a more methodologically communitarian approach that supports communities of complex interactions and interrelations.

For instance, a recent report from the London School of Economics and Political Science (LSE) outlined how community-led housing could help to reduce levels of loneliness, which has surged during a pandemic in which many of the factors underpinning loneliness have been exacerbated. As Noreena Hertz describes in The Lonely Century, we've been ordering more things online rather than visiting shops, our work has been monitored in any number of more invasive ways, and our cities have been designed to make socializing that much more difficult.

The LSE paper suggests that community-led housing could help to rectify at least some of these challenges. The researchers find that community-led housing can bolster interactions via the use of social and communal activities as well as shared spaces. This means that residents were more likely to both know and trust their neighbors, with the researchers arguing that they also “performed” better as supportive communities than other neighborhoods.

This “slow build-up of kindness” helped to create long-term and supportive relationships, even if residents didn’t necessarily develop lasting friendships with their neighbors. There was nonetheless a reciprocal commitment to look out for one another. This support covered a range of practical and emotional things, while also being evident across age groups.

"The question of how community-led housing might be linked to people's health and well-being has long been asked, and became even more pressing under Covid-19,” Dr. Melissa Fernández Arrigoitia, a lecturer in Urban Futures from the Sociology Department at Lancaster University and co-author of the report says.

"Our research demonstrates that in addition to promoting social cohesion and a sense of belonging, living in CLH can also mitigate against all forms of loneliness. Joint activities, the use of shared space, and physical design for social interaction all contribute to this benefit.

The rejuvenating qualities of green spaces to our mental health were also underlined during the first lockdown, during which going to a local park was largely the only outside activity many could partake in. Research from the University of Washington highlights how valuable interacting with nature is to our mental and emotional well-being, as well as our general cognitive functioning.

“In hundreds of studies, nature experience is associated with increased happiness, social engagement, and manageability of life tasks, and decreased mental distress,” the researchers explain. “In addition, nature experience is linked to improved cognitive functioning, memory and attention, imagination and creativity, and children’s school performance. These links span many dimensions of human experience, and include a greater sense of meaning and purpose in life.”

“If the evidence shows that nature contact helps to buffer against negative impacts from other environmental predictors of health, then access to these landscapes can be considered a matter of environmental justice. We hope this framework will contribute to this discussion,” they explain. “Eventually, it could be developed and potentially used to help address health disparities in underserved communities.”

This notion that the design of our cities affects our personality was reinforced by a study from the University of Cambridge, which explored how developments typically huddled under the banner of “gentrification” change our personality. It shows that when an area undergoes gentrification, the personality of residents can change in just a few years. What’s more, this transformation is not just a case of new, often wealthier, people moving in, but also a result of personality changes in existing residents too.

After tracking residents from around 200 American cities over a nine-year period, the researchers found that gentrification results in a significant increase in the “openness” of residents. This matters because openness has been shown to affect everything from leadership to innovation and is almost universally viewed as a positive personality trait to possess. Indeed, it has been strongly linked in the past to not only higher socioeconomic status but even higher rates of entrepreneurialism.

Interestingly, the researchers also suggest that such changes also matter from a political perspective, with openness often associated with more liberal values, and therefore support for more liberal parties. This has been evident across the world, with urbanites often backing more liberal parties than their rural peers, who tend to be more conservative in outlook.

The personality of cities

“Theorists going back to Karl Marx have argued that economic development drives national shifts in personality and culture,” the researchers say. “We can now see how rapidly those changes occur in smaller and more nimble communities such as cities, where major cultural shifts can be experienced in just a few short years, rather than decades or centuries.”

This shift towards openness occurs due to the availability of amenities, including good schools, arts venues, parks, and restaurants. The researchers argue that such facilities are typically more attractive to those who score highly for openness to new experiences, which both acts as a magnet for those with such a personality already but also through changing the personality of existing residents through a process of “social acculturation”, which defines how exposure to new opportunities changes us.

This not only has implications for residents of cities themselves but also wider socioeconomic trends across nations as a whole. Indeed, there is increasing evidence of an urban-rural divide in everything from Covid outcomes to access to higher education, not to mention the increasingly wide political divide.

“Research has shown that openness is related to economic resilience, creative capital, and innovation, as well as liberal politics and arts,” the researchers continue. “The geographical clustering of personality reinforces existing social and economic differences across the country. We can see this reflected in contemporary political divisions.”

It’s increasingly clear that the places we live are not merely passive environments but have the clear ability to influence our behaviors and personalities in subtle, yet meaningful, ways. With more and more of us due to live in cities in the decades ahead, this growing appreciation will hopefully help us to make cities not only liveable but also designed in such a way as to bring out the best in us all.

Elon Musk: Acting Like an Owner, Not a Leader
The Power of Slowing Down
Become a Contributor Newsletter Signup