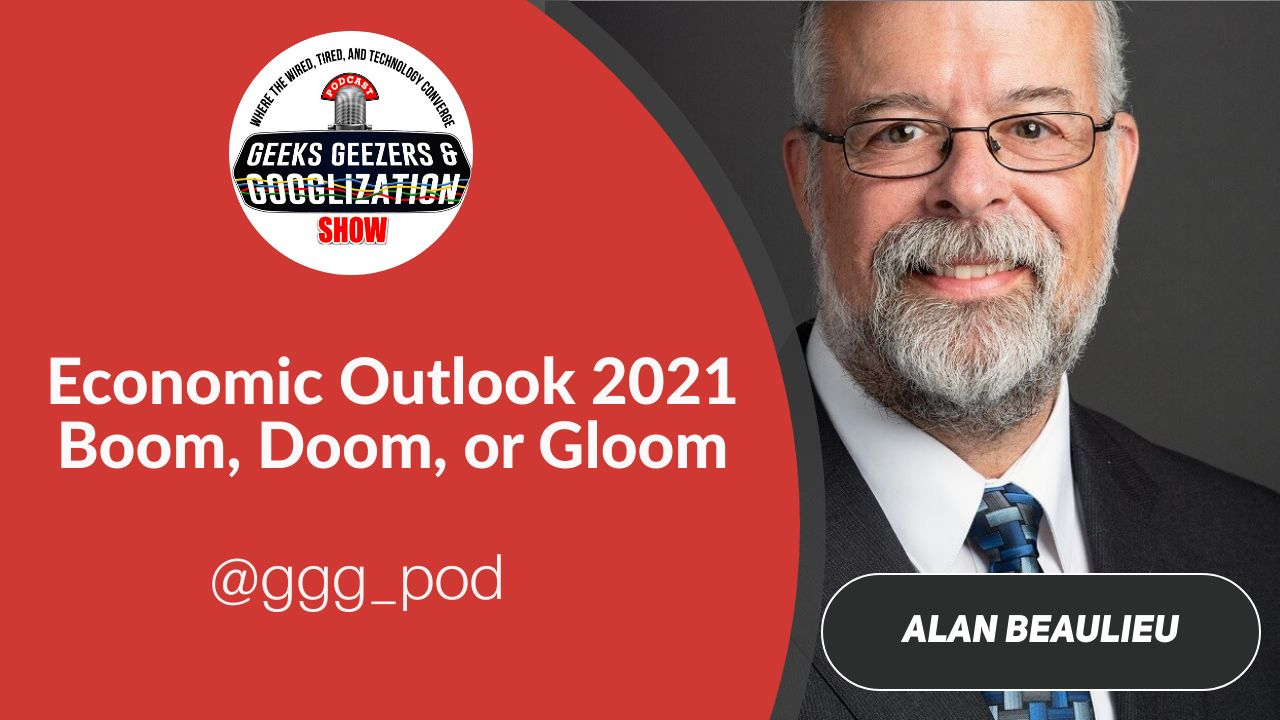 Lehigh Valley, PA.  What can we expect in 2021? How long will it take until the economy and job markets recover? Which sectors will prosper or falter?

“If ever there was a time for a crystal ball, it is now,” says Geeks Geezers and Googlization Show host Ira S Wolfe. “That’s why I am so pleased that ITR Economics President and Principal Alan Beaulieu has agreed to join this week. The interview will be streamed live on YouTube and Facebook, as well as broadcast on W4CY.  The show replay will also be available on most popular podcasts including Apple, Amazon, Google, Spotify, iHeart, and more.

One reason for Wolfe’s anticipation is that ITR Economics proudly claims an astonishing forecast accuracy of 94.7% at one year out since 1985. Wolfe shared, “If you plan to be in business (or look for a job) in 2021, don’t miss this episode.”

Following a historic pandemic, raucous election, devastating economic crisis, and massive social unrest, everyone seems ready to move on and welcome 2021. “But wishful thinking and thinking we’ll just go back to normal is a waste of time,” Wolfe added. “I’ve been following Alan’s forecasts for years and he never fails us.”

The Geeks Geezers and Googlization Show started in October, 2018. Topics are focused on teh convergence of people, business, and technology - or as Wolfe calls it, the wired, tired, and technology. Joyce Gioia (joy-yah) recently joined the show as Wolfe’s co-host.  Gioia is CEO of the Herman Group, a world-class author, consultant, futurist, speaker, and author of the Herman Trend Alert, read weekly by over 29,000 people in 91 countries. Geeks Geezers and Googlization records live every Wednesday at 1 PM ET on Facebook, YouTube, Talk 4 TV, and broadcast on W4CY Radio, part of Talk 4 Radio on the Talk 4 Media Network.  The podcast is also available on Talk 4 Podcasting.

The 2020 season of Geeks Geezers and Googlization Show will wrap up with its 50th episode of the year on December 16. The guest will be Dr. Dennis Hill, President of EXACTA Corporation. He will be discussing Cybersecurity, Personal Data Ownership, and Emerging Technologies.

To receive updates about upcoming shows and other events, Wolfe invites everyone to subscribe to his community Googlization Nation. It’s free to join.

Ira S Wolfe is a “Millennial trapped in a Baby Boomer body” and the world’s first Chief Googlization Officer. He is president of Poised for the Future Company, founder of Success Performance Solutions, a TEDx Speaker, Top 10 Global Thought Leader on Future of Work and HR (Thinkers360), host of Geeks Geezers Googlization podcast, and frequent presenter at SHRM and business conferences. His most recent book is Recruiting in the Age of Googlization, now in its 2nd edition, is recognized as one of the best HR and Recruiting books of all-time by Book Authority. He is founder of the Googlization Nation community and frequent contributor to HR and business blogs including CornerstoneonDemand's ReWork. He is also the author of 5 other books including Perfect Labor Storm and Understanding Business Values and Motivators. 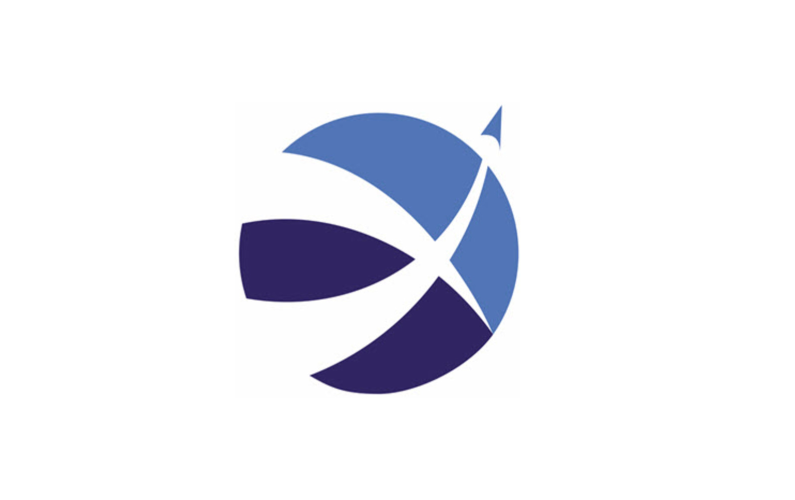