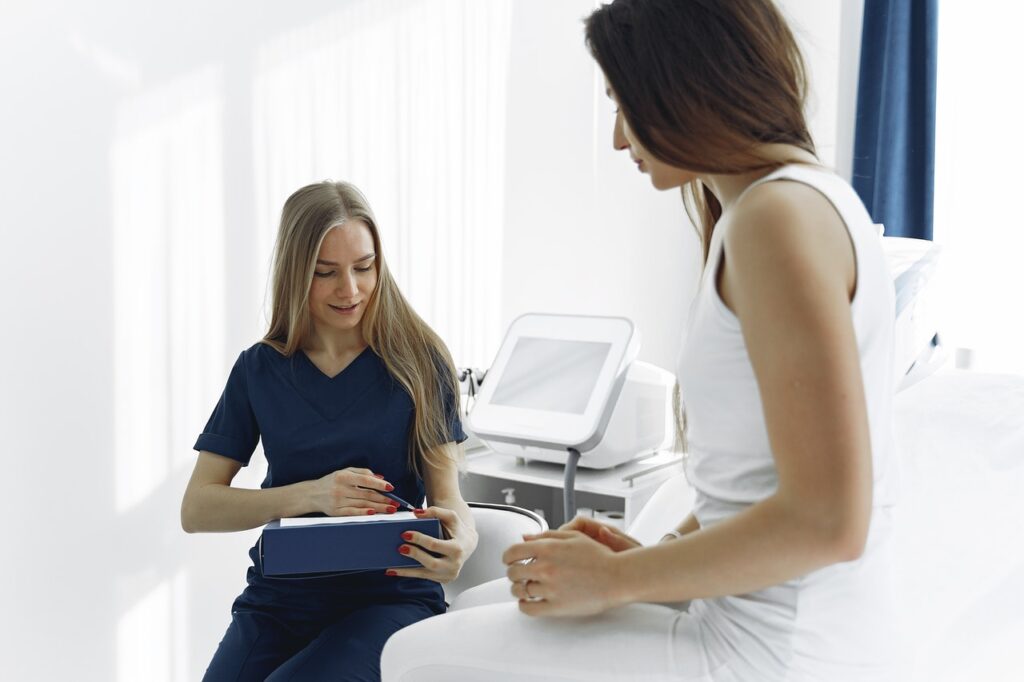 Two doctors from a pain clinic in Kentucky have been charged for their roles in a conspiracy to distribute opioids illegally. The doctors will also face charges of conspiracy to commit health-care fraud, after a Kentucky federal grand jury approved an indictment recently.

The conspiracy perpetrated by the doctors allegedly led to the overdose deaths of at least six people. The doctors at the root of the investigation are William Lawrence Siefert, a 67-year-old from Dayton, Ohio, as well as Timothy Ehn, a 48-year-old from Union, Kentucky.

Court documents say the two orchestrated their scheme through the Northern Kentucky Center for Pain Relief, which is a clinic for pain located in Florence, Kentucky.

At the time of alleged conspiracies to commit health-care fraud and prescribe opioids illegally, Siefert was working as a medical doctor for the clinic. Ehn was a chiropractor and owned the pain clinic.

Together, the pair is alleged to have offered patients who were seeking drugs access to opioids that they shouldn’t have been given. The doctors billed Medicaid for urinalysis testing for these patients that was deemed medically unnecessary.

Siefert will also face separate charges for the incident. That includes 11 counts of illegal distribution of the controlled substances including clonazepam, hydrocodone and oxycodone, as well as three counts of health-care fraud.

The case was investigated by a joint task force including local offices from the DEA, FBI, HHS-OIG and Kentucky’s MFCU.

All defendants in cases are presumed innocent until they are proven guilty in a court of law beyond a reasonable doubt. Indictments are just allegations of crimes.